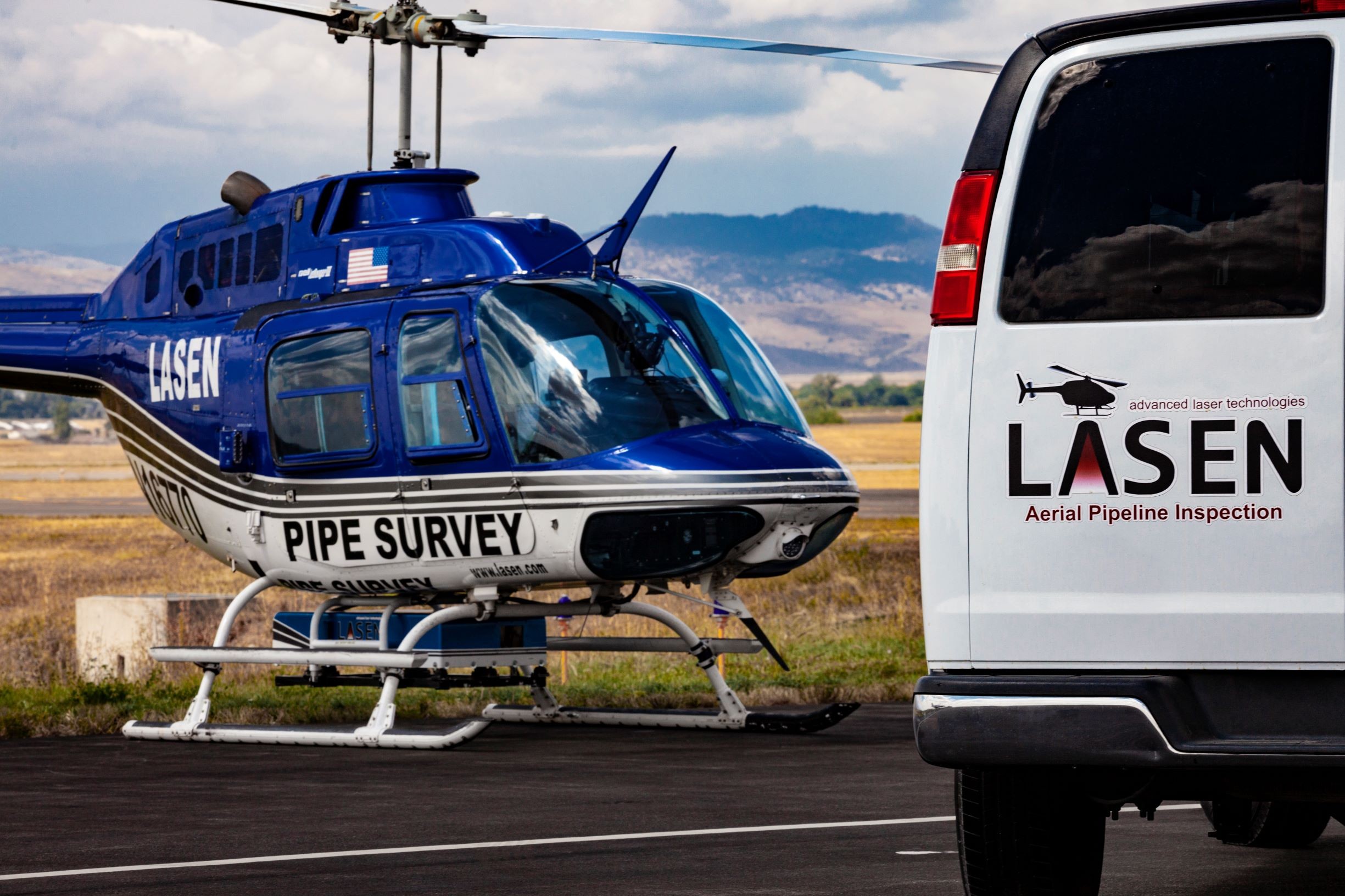 NEW MEXICO – A company that inspects oil and gas pipelines from the air plans to expand in southern New Mexico.

State economic development officials announced that LaSen Inc. has been awarded a US$$750,000 grant to build a larger headquarters and add more drones and helicopters to its fleet.

The company also plans to more than double its workforce by hiring nearly 80 employees over five years.

State and local officials say they’re excited about the addition of high-paying jobs in New Mexico.

“LaSen’s expansion is part of a trend we are seeing. Companies want to double down here or move from busier cities into New Mexico, where they can have a better quality of life with their families,” said state Economic Development secretary Alicia J. Keyes.

The announcement also comes as New Mexico prepares to ramp up required reporting of methane leaks from the oil industry.

That’s something that LaSen specializes in, having surveyed more than 500,000 miles (805,000 kilometers) of pipeline. The company says it has detected thousands of leaks and has saved customers millions of dollars.

“LaSen plans to invest more than US$8 million in a new location in Las Cruces. The expansion is expected to have a statewide economic impact of US$463 million over 10 years,” officials said.

Officials also said the grant will help the company with resources to move into new markets by providing aerial leak inspection and safety monitoring of power lines to customers in Australia, Canada, Belgium, Germany and Portugal.