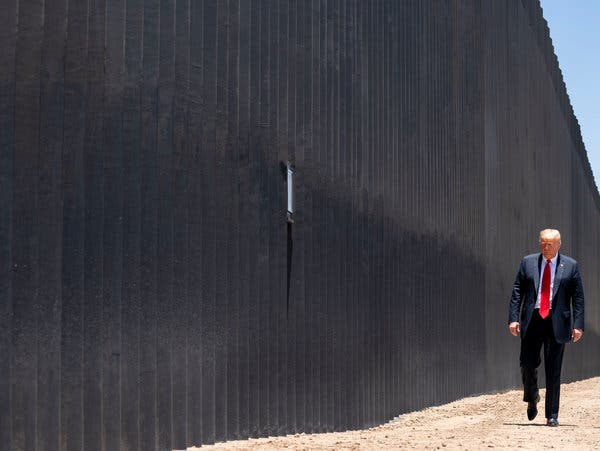 TEXAS – A lawsuit filed by the federal government against the builder of a private border wall that hugs the Rio Grande in South Texas could go to trial a year from now.

U.S. District Judge Randy Crane appeared surprised by requests from both sides in the lawsuit to set a trial date for September 2021.

The federal government last year sued Fisher Industries and other involved parties on behalf of the International Boundary and Water Commission alleging the 3-mile-long private border wall on private property south of the town of Mission violates an international treaty the United States has with Mexico.

Crane said he would hold one final status conference on the case prior to Christmas to determine whether the case will be scheduled for trial. If both sides cannot work out issues then the trial would likely be set for September 2021 in the U.S. District Court for the Southern District of Texas in McAllen, Texas.