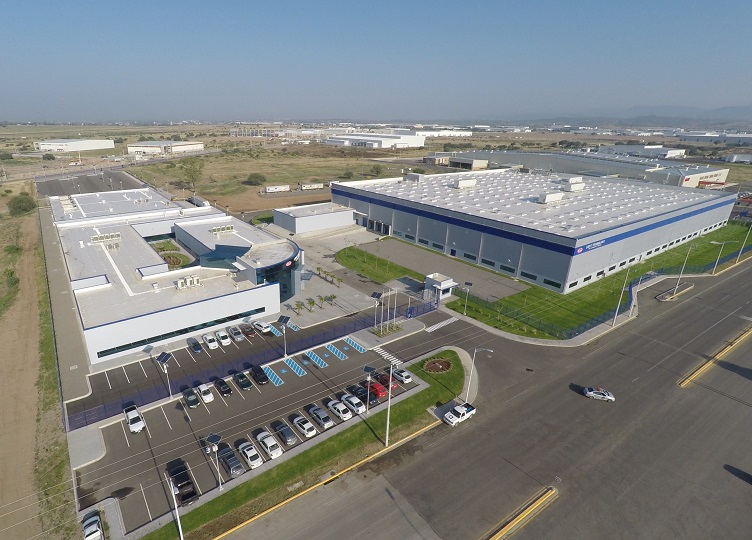 LG Electronics is in final talks to acquire Austrian automotive light maker ZKW Group for about US$ 1.5 billion, which would be its largest-ever purchase, according to Korean media.

The two firms have been negotiating for almost two years and are likely to sign a deal later this month. ZKW produces lights, electric systems and electronic modules for vehicles, including LED-based, high-intensity headlights. Last year, its sales reached US$ 1.40 billion.

In May 2016, the company opened a production facility in Silao, Guanajuato, to supply light-emitting diode headlights and lighting modules for automakers in North America such as General Motors and BMW.

Despite its modest market share of about 5%, it is one of the fast-growing companies supplying to luxury carmakers like BMW, Mercedes-Benz and Audi.

The buying price is almost equivalent to LG’s annual investment in its vehicle component business unit that was launched in 2013. Sources say the firm could offset the costs for its global expansion by taking advantage of ZKW’s global operations in the US, Mexico, China, India and Europe.

LG’s car parts sales have almost doubled over the past three years to US$ 3.10 billion last year.