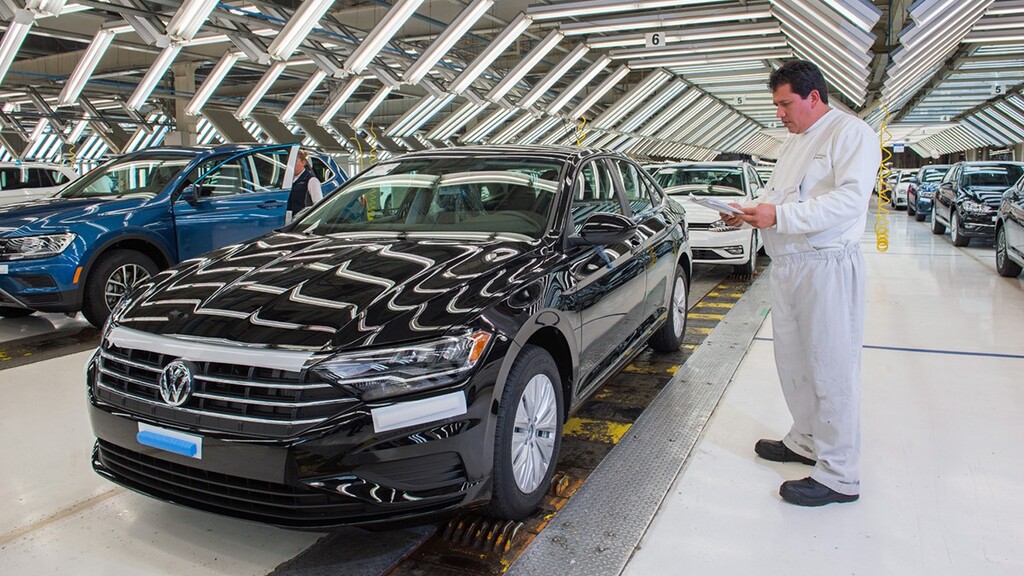 MEXICO – The Mexican Automotive Industry Association (AMIA) reported that automobile production continues its recovery, while exports slowed down in November 2022 compared to the same month of the previous year.

Exports of light vehicles fell during last November, by decreasing their pace by 3.8% compared to the same month of 2021, after automotive companies shipped 231,126 units to the world, the lowest volume since seven years ago for an eleventh month.

Fausto Cuevas, Director of the Mexican Automotive Industry Association (AMIA) pointed out that 16 out of every 100 units sold in the U.S. market are of Mexican origin.

The brands that pulled down foreign vehicle sales were: Nissan and Stellantis, mainly, with a 51% and 24.4% decrease in shipments. Nissan’s Sentra model was one of the hardest hit during November, losing 38% of shipments.

The AMIA referred that production continues its progress in recovery, while exports slow down the pace in November 2022 compared to the same month of the previous year.

Mexico has produced 3 million 68,810 units in the accumulated through November of this year, increasing by 9.6% compared to the same period of 2021.