LithiumMx to keep Mexico in the global automotive industry 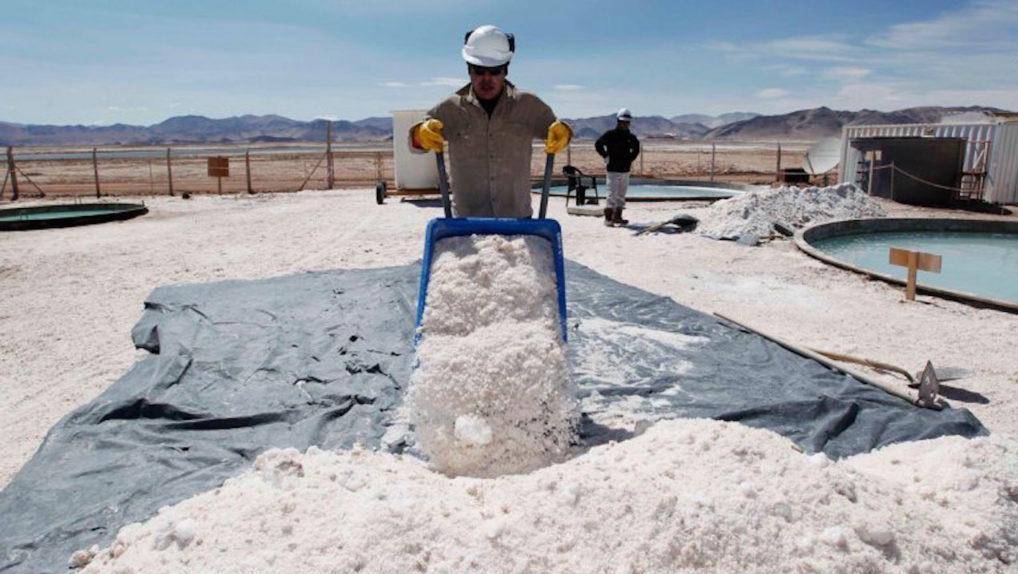 MEXICO – With the creation of the parastatal Lithium for Mexico (LitioMx), the country must maintain its place in the global automotive panorama, said Fausto Cuevas, CEO of the Mexican Association of the Automotive Industry (AMIA).

“There is not only interest from the government, but also from the industry, this may take time, as far as we know LithiumMX has just been formed, it has not yet started operations, it is in the process of formation, we do not expect something immediate,” he said.

Mexico is the seventh largest car producer in the world and the fourth largest exporter, according to figures from the International Organization of Automobile Manufacturers (OICA).

In this regard, Alberto Bustamante, director of the National Auto Parts Industry (INA), explained that this month they will have a meeting of their original equipment committee where members of LitioMX will participate so that they can present them with the work plan they have for the creation of the company.

He insisted that before making a decision, they want to understand what is the government’s objective regarding lithium, as well as the investments derived from this mineral.

“from that moment on we will talk to the companies interested in participating, in the committee meeting they will show their concerns and where they can go, that is why this meeting is very important,” the director concluded.