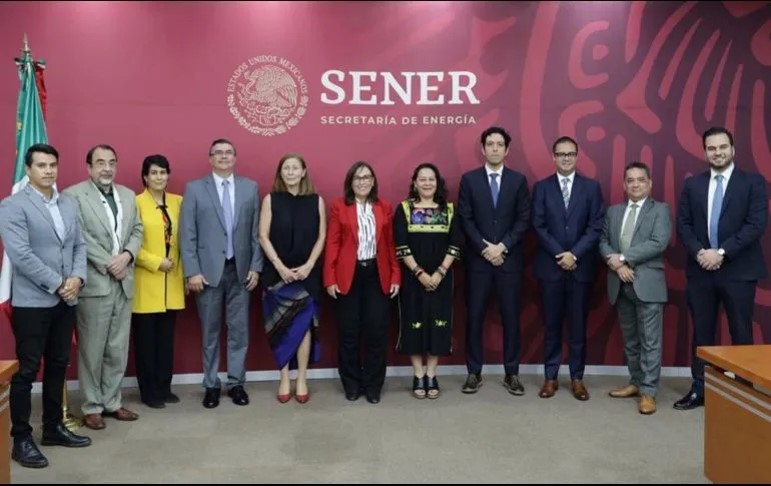 MEXICO – The Ministry of Energy (Sener) announced that Lithium for Mexico (LitioMX), a state-owned company dedicated to this alkaline metal that has potential as an energy source, was formally constituted.

Through a press release, the Mexican Government of the administration of Andrés Manuel López Obrador, announced that the company called Lithium for Mexico has been legally constituted.

With this, the Ministry of Energy announced that Lithium for Mexico was registered, this is the company that will be dedicated to the exploitation and use of Mexican lithium.

“It will have 90 calendar days to issue a legal statute that regulates its structure and operation”, states the brief communiqué.

In this regard, President López Obrador announced that there is a plan for renewable energies that can be produced in Mexico, which includes the exploitation of lithium.