Mahle to open its fifth plant in Coahuila 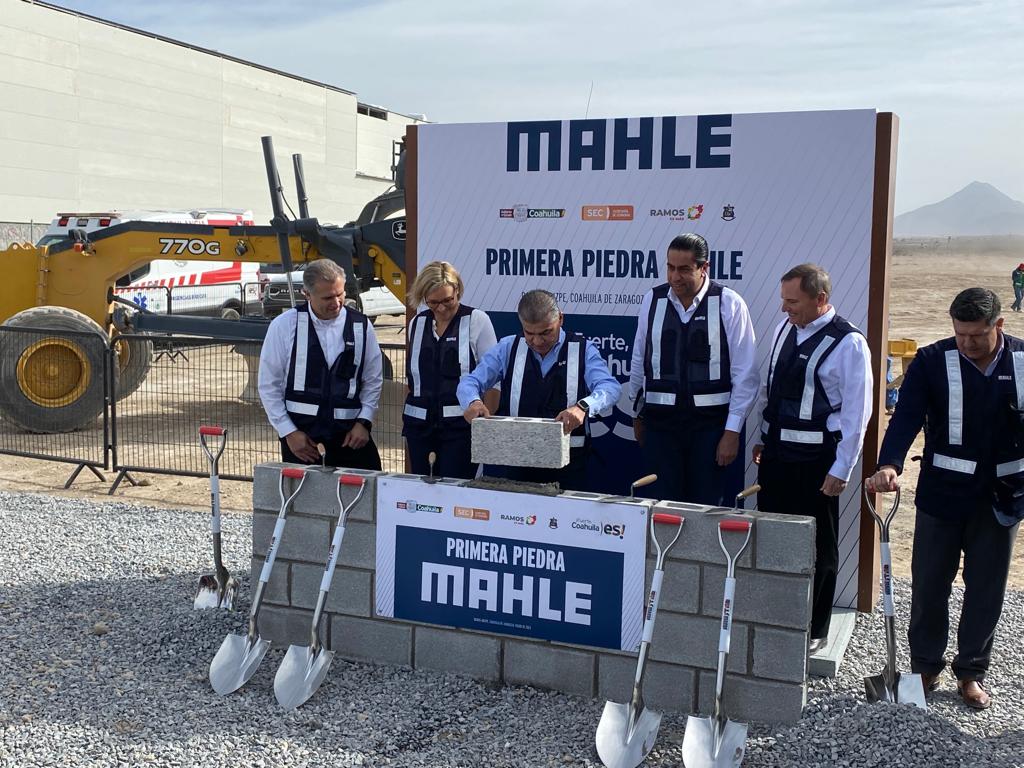 RAMOS ARIZPE, COAH – Mahle announced an investment of US$58 million in the Chuy María Industrial Park in the municipality of Ramos Arizpe, its fifth plant in the region.

This investment by the German company with production units in the Saltillo-Ramos Arizpe and Santa Maria industrial park, a supplier to the automotive industry, will generate 400 new sources of employment, as it will be at its maximum production.

Mahle has two production units in the Saltillo-Ramos Arizpe Industrial Park, known as Pideco, and in Santa Maria, where it purchased the units from Behr.