Malls in Juarez register losses of US$43 million 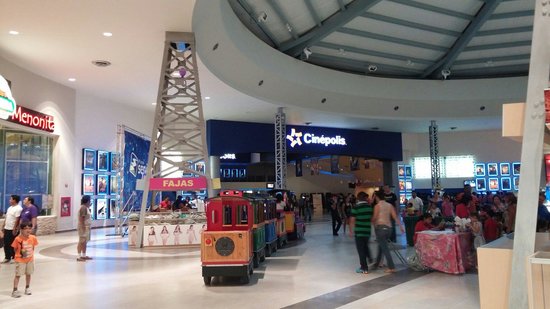 CIUDAD JUAREZ – Due to the closure of establishments as a measure to prevent the spread of the coronavirus, shopping centers in Ciudad Juárez reported losses of more than US$43 million.

Rolando Talavera, representative of the establishments affiliated to the National Chamber of Commerce (Canaco) in Juarez, said that the tenants of these places have endured almost two very complicated months and are waiting to restart operations.

He reiterated the request to the authorities to define support actions for the sector and prevent some establishments from permanently closing.

“It is urgent to have the support of the three levels of government to reactivate and recover our economy,” Talavera said.