Manufacturing industry, the largest recipient of FDI in Nuevo León 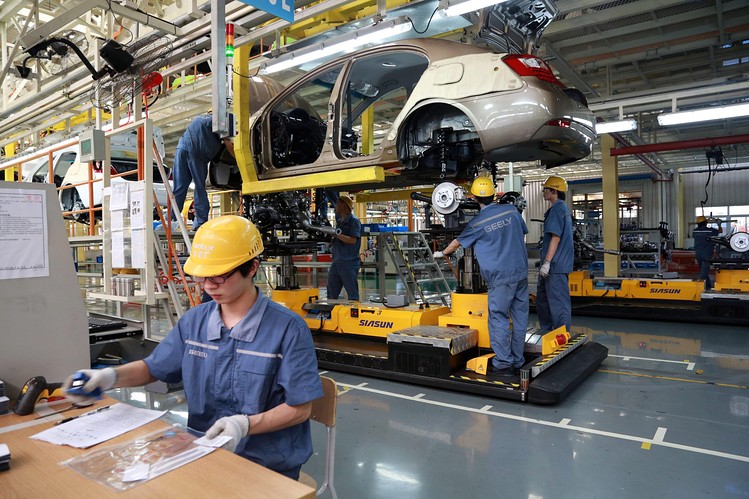 MONTERREY – The state’s manufacturing industry has been the largest recipient of Foreign Direct Investment (FDI) from 2016 to 2020, with a cumulative figure of US$9.728 billion, which represents 63.28% of the total, indicated an analysis carried out by the Maquiladora and Export Manufacturing Association (Index) Nuevo León.

She added that FDI in the entity has not declined despite the crisis caused by the COVID-19 pandemic.

“Several companies have contacted us, and were interested in investing, one of them in auto parts due to its proximity to the United States, the quality of the workforce and the drive to export, but it is necessary to have certainty with FDI so that they have continuity,” she said.

She recalled that with the arrival of KIA Motors México in Pesquería, a lot of investment came from its suppliers. Also, with the installation of the Chinese company Hisense, many suppliers from Asia are expected to arrive.

Among the manufacturing industries that have invested in Nuevo León, US$4.374 billion have been invested in the manufacture of transportation equipment, which represents 45.07% of the total accumulated FDI from 2016 to 2020. He pointed out that there were investments in this area from the truck manufacturer Marcopolo, as well as from Navistar.

Additionally, in the basic metal industries, US$1.698.50 million were invested during the same period, that is, 17.50% of the accumulated FDI, with investments from companies such as Ternium México.