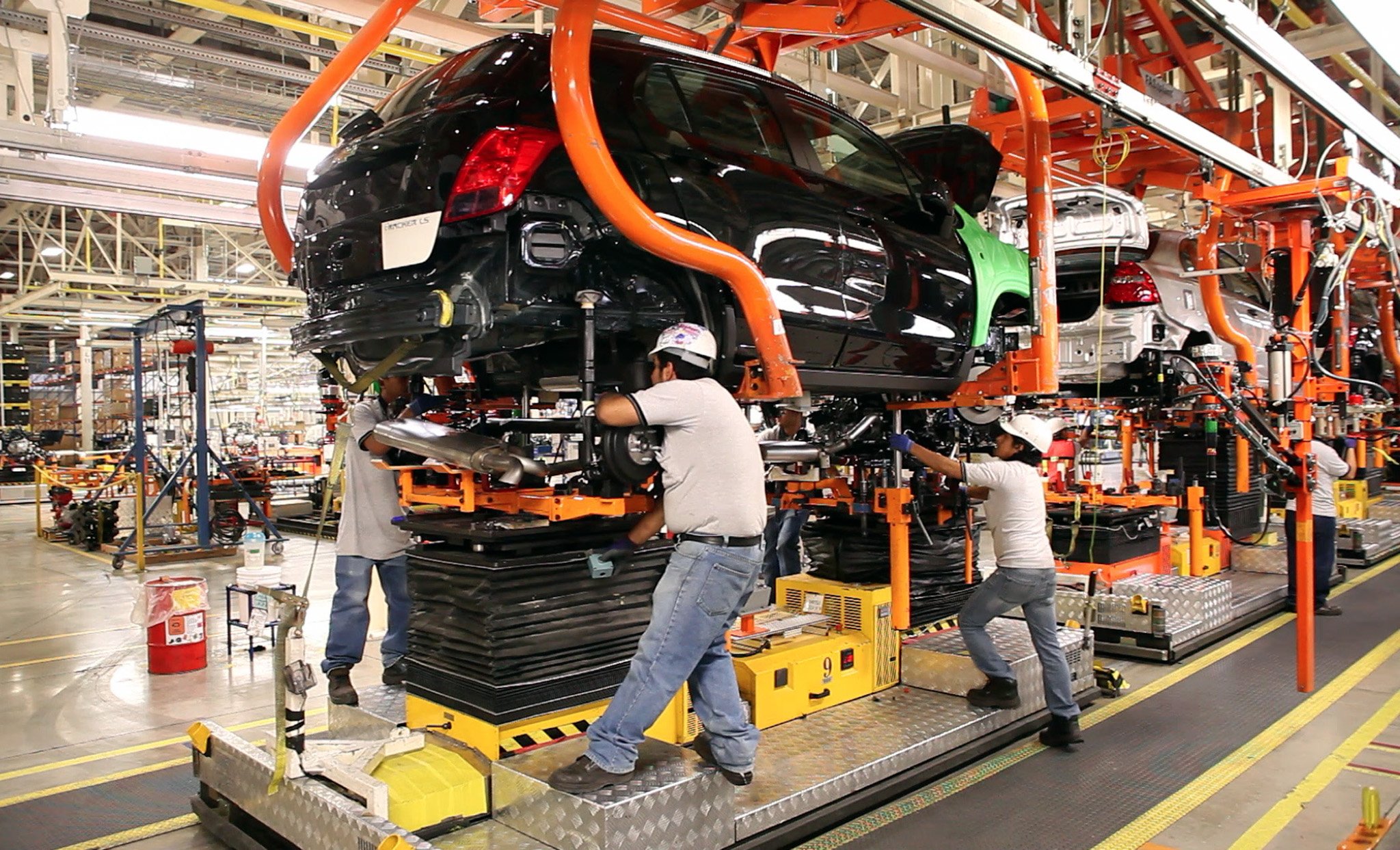 MEXICO — The National Institute of Statistics and Geography (Inegi) reported that the total employed personnel in the manufacturing sector showed a decrease of 0.1% in February compared to the immediately previous month, with seasonally adjusted data.

It added that hours worked increased 0.4% and the average real wages paid, which include wages, salaries and social benefits, grew 0.2% in the second month of the year compared to last January, with seasonally adjusted figures.

It specified as well that the Monthly Survey of the Manufacturing Industry (EMIM) revealed that at an annual rate, total employed personnel registered a fall of 2.1% and worked hours decreased 2.4%. Meanwhile the real average wages increased 2% in February of this year compared to the same month of 2019.