Manufacturing received 78.9% of FDI in Chihuahua 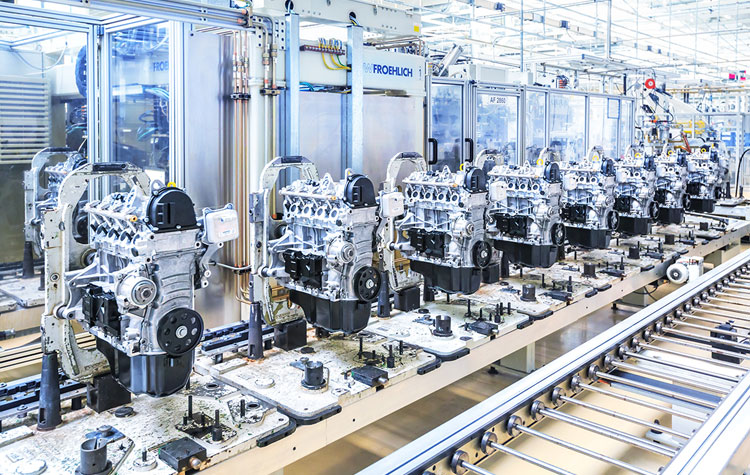 CHIHUAHUA – According to figures from the federal Ministry of Economy, in the state of Chihuahua the income from Foreign Direct Investment (FDI), in the first 6 months of the year, was mainly destined to the manufacturing sector, with 78.9% of the income.

Likewise, of the US$465.3 million only 73.6% of the FDI was from the United States during the first two quarters of the year; and only 0.5% of this is new investment

According to the historical comparison of this figure, there was a 42.3% drop in the entrance of foreign resources to the entity, since in the first semester of 2019, US$806.4 million of FDI were registered.

“This figure had already had a slight decrease of 5% in the transition from 2018 to 2019, when there were entries of foreign resources for US$849.2 million in Chihuahua,” according to official figures.

Similarly, this period showed a decrease compared to 2017, when the highest income of the last 4 years was registered, with US$1 billion of FDI, which fell 22.7% in 2018.

From the highest income, which was in 2017, to date, the investment has had a drop of 57.6% of the capital entering by this means, which represents an average of US$211.26 million less each year.

Likewise, the Private Sector Intelligence and Competitiveness Platform highlights that of the state’s income from FDI, three quarters come from the United States.