Manufacturing staff in Chihuahua fell by 5.8% 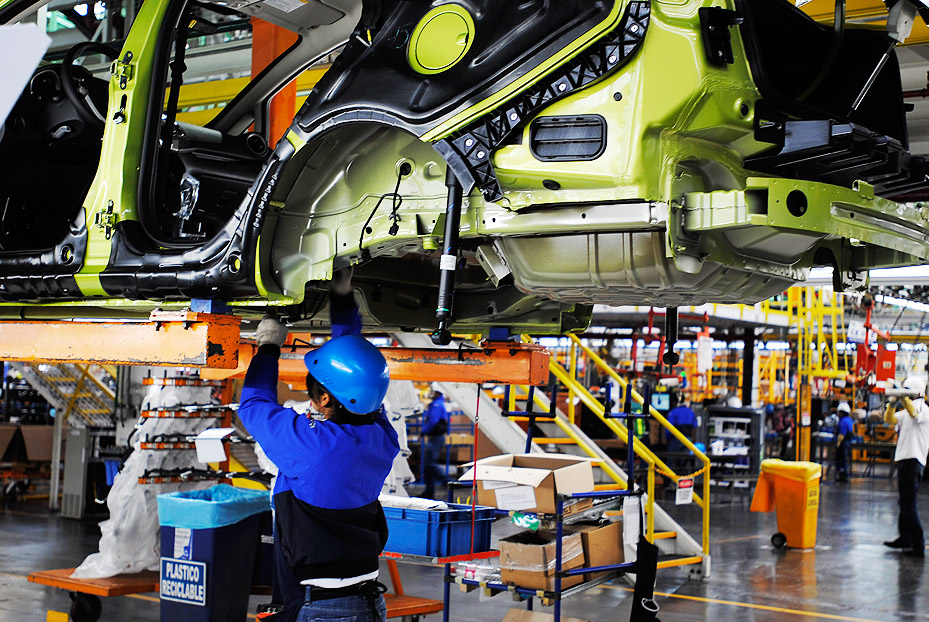 CHIHUAHUA – The manufacturing sector recorded a fall of 5.8% of staff employed during the month of May, so returning to the red light in the state of Chihuahua would represent a major damage to the industry, said Francisco Santini, president of the Business Coordinating Council.

The National Institute of Statistics and Geography (INEGI) announced that during May of this year, employment in the manufacturing sector decreased 1.8% compared to the previous month, according to the results of the Monthly Survey of the Manufacturing Industry (EMIM).

Hours worked increased by 5.7%, while average real wages paid, which include wages, salaries and social benefits, decreased by 2.2% in May this year compared to the previous month.

At an annual rate, total employed personnel registered a fall of 5.8%, hours worked fell by 27.5% and real average wages by 3.4% in said month in relation to the same month of 2019.

Santini said the return of the red light in the entity would again require the closure of manufacturing companies that are not considered essential activities, while companies that do fall under the definition would see their capacity of workers reduced, leading to a decrease in production.