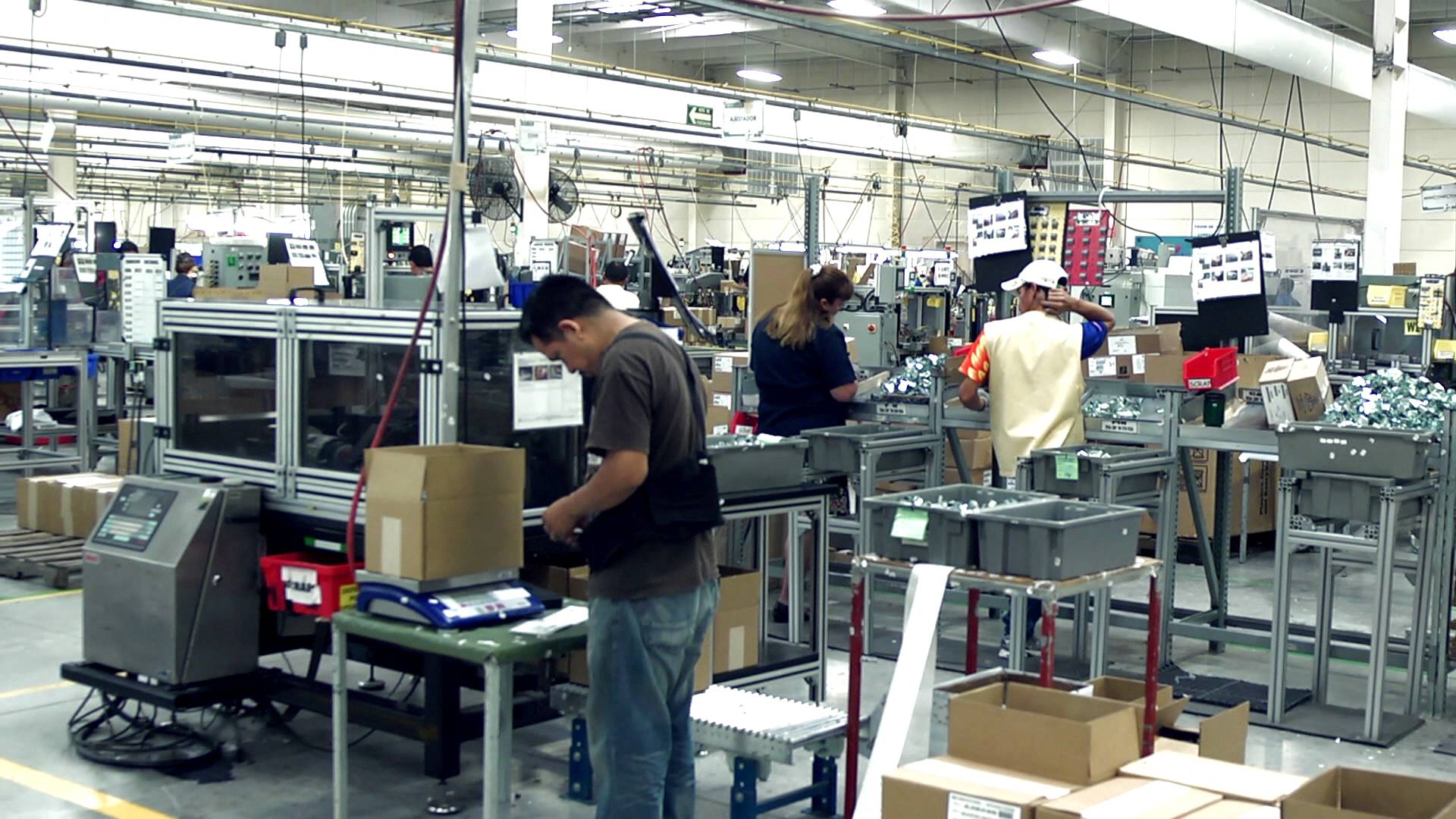 EL PASO. TC – The coronavirus pandemic has forced factories along the border and the transportation companies that service them to adapt, adding expenses that impact their bottom line.

Gustavo Farell, owner and co-founder of Cesar-Scott Inc., said he always had considered the option of having a production site in El Paso in case of any bridge closures or halt at their factory in Juárez.

But the wire harness and cable manufacturer hadn’t seen a need to do so until this year when COVID-19 regulations hit the Borderland.

“What prompted us this time was that I never imagined that we would actually shut down operations in Mexico, and not just ours, several companies did. That’s when I made the decision that we had to start producing some things here in the U.S”, said Farell.

Even the small ramp-up made an immediate difference for factories on both sides of the U.S.-Mexico border, but COVID-19 has created long-term effects on the way Borderland businesses operate.

In response to reduced staff capacity on production floors, companies in Santa Teresa, New Mexico, had to add a third shift, said Jerry Pacheco, president of the Border Industrial Association.

“The challenge was to keep people safe in production,” Pacheco said. “But it wasn’t like you just flip the switch and everybody’s back online.”

“All those interconnections cause repercussions when one sector on one side of the river either accelerates or decelerates,” Fullerton said.

He added the adjustments maquiladoras had to go through to reduce the spread of COVID-19 might need to be considered in the long term.

For Farell and other companies, it meant following COVID-19 regulations to keep employees in their warehouses, transportation sites and administrative offices in El Paso and Southern New Mexico safe, while also following a different set of rules for their factories in Juárez.

The purchase of personal protective equipment, constant cleaning, staff reductions and screenings have added a significant cost to production in his company, Farell said.