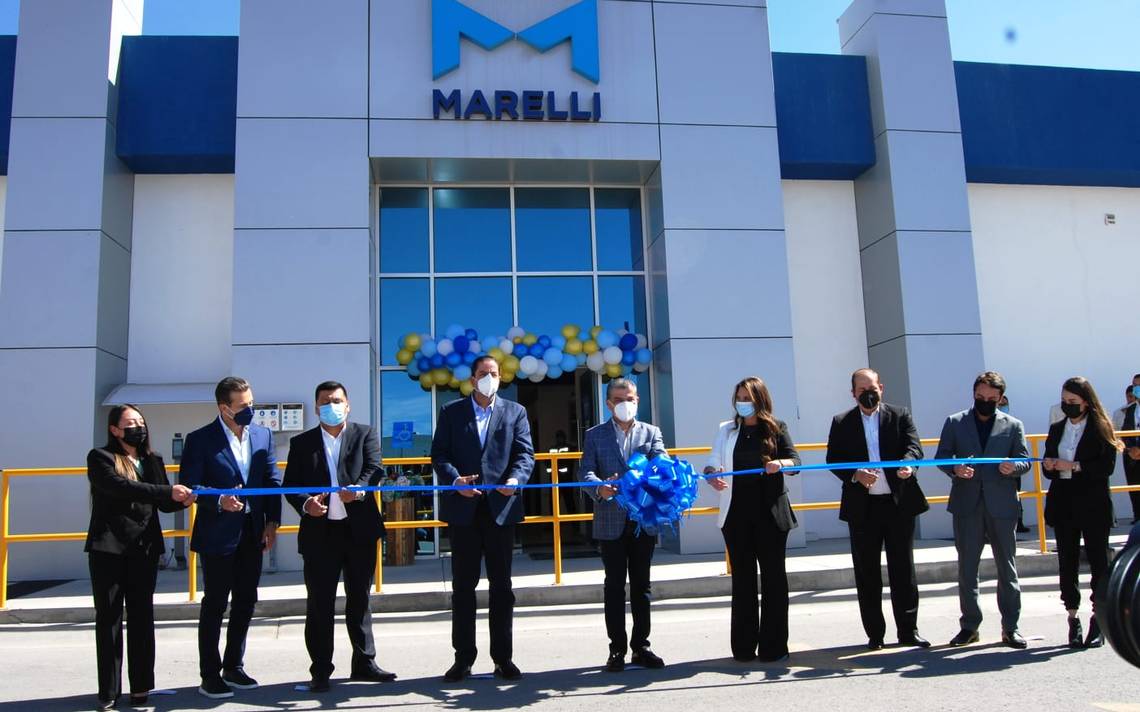 RAMOS ARIZPE, COAH – The new plant of MARELLI, one of the world’s largest Tier 1 automotive suppliers, was inaugurated in Ramos Arizpe, Coahuila.

At the start of operations of the Ramos Arizpe plant, it was announced that US$17.4 million were invested, which will generate 250 new direct jobs in a production area of 18,000 square meters.

In his message, the state governor welcomed this new plant, which adds to the growth of this Italian company in Coahuila, dedicated to the production of powertrain components for the automotive industry.

The general manager of Planta Marelli, Humberto Lopes, addressed the company’s personnel, to whom he said that within two years they will be the best plant in the world, in addition to emphasizing that their workers come first, and he predicted continued growth in the state.

For his part, the manager of Human Resources Powertrain Mexico Magneti Marelli, Luis Delabra, mentioned that this plant becomes the fourth project installed in Coahuila, an entity that is distinguished for its qualified labor force and for guaranteeing the best conditions for companies to settle in.

Marelli’s Director of Human Resources North America, Hannah McMahon, thanked the State Government for the facilities granted to achieve the expansion and consolidation of this project.