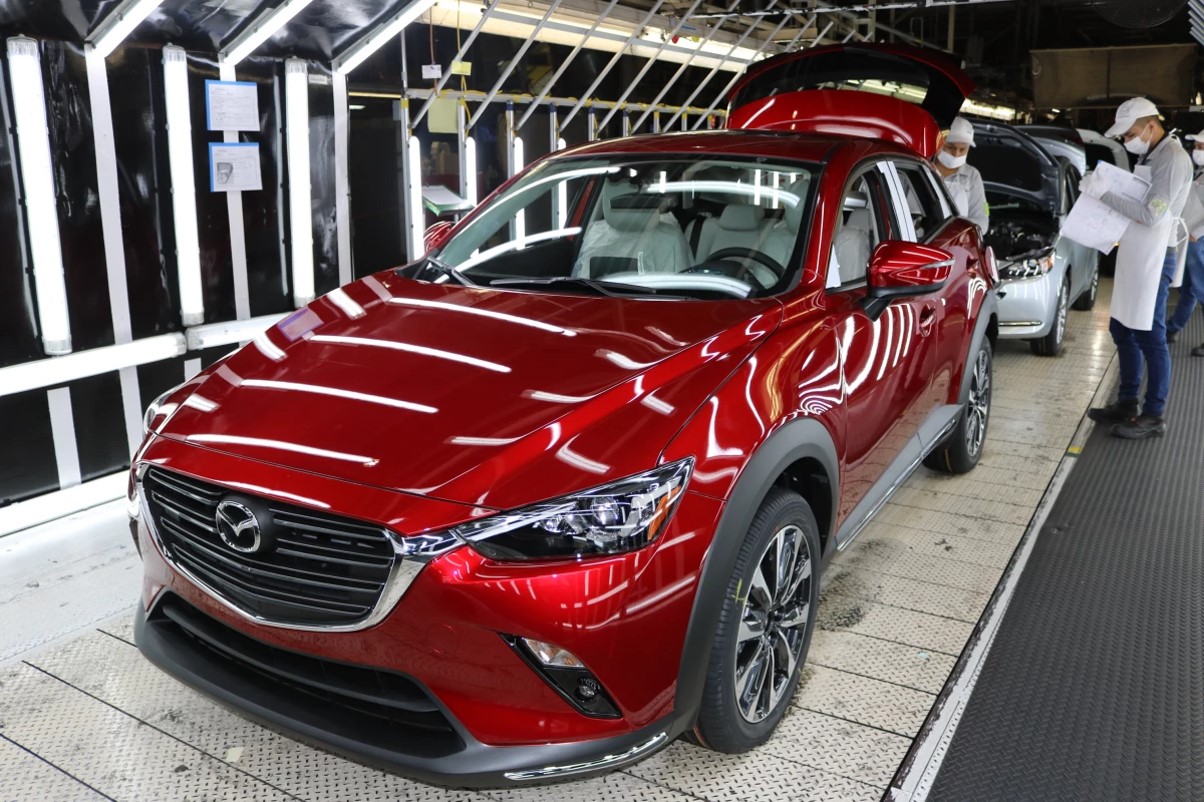 GUANAJUATO – The production start-up event for the new Mazda CX-3 was held at the Salamanca plant in Guanajuato. This new model will be produced only for the Mexican market.

The production of the Mazda CX-3 required a year of planning, an investment of approximately US$60 million and the creation of 100 new jobs, with plans to produce around 15,000 units per year.

The Mazda CX-3 is a subcompact crossover that is based on the Mazda2, but offers a higher seating position. The current generation was introduced in 2016 and received an update in 2018.

Mazda’s Salamanca plant, started operations in January 2014 and, in 2020, reached the milestone of one million units produced. After almost nine years of operation, it has manufactured 1,350,000 vehicles, generating direct jobs for 5,200 people.

“I want to highlight that we have achieved this start of mass production of the Mazda CX-3 model in approximately one year, which has been in a short period since the decision was made,” explained Takuji Iwashita, President & CEO of Mazda de Mexico Vehicle Operation (MMVO).

The President & CEO of MMVO publicly thanked all employees for their hard work in overcoming multiple adversities to achieve the success they are celebrating today, as well as the growth and development they themselves achieved.