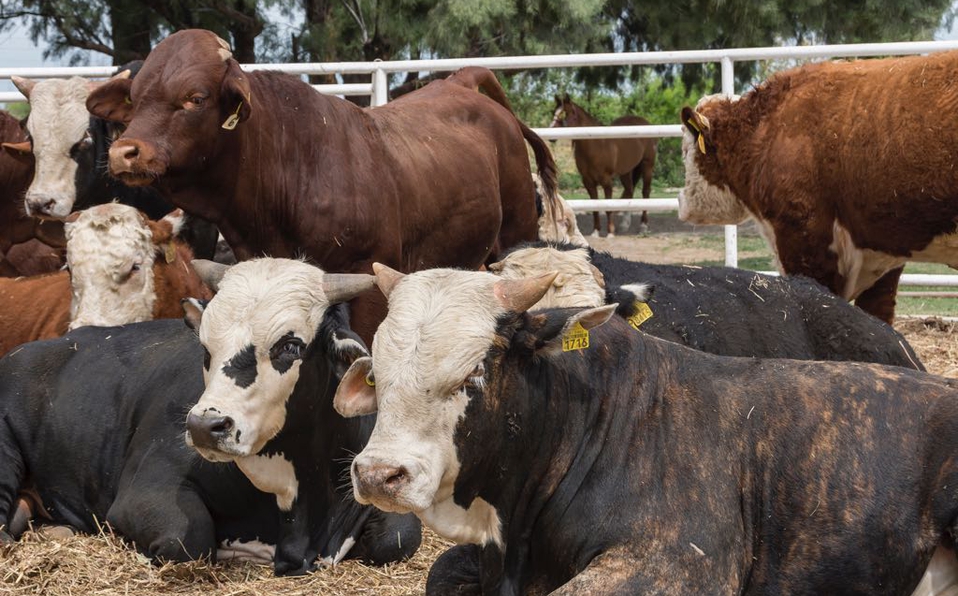 CHIHUAHUA – Due to the drought in Chihuahua, the sacrifice of cattle increased, at the same time that the creation of new traces in the state boosted the slaughter of cattle.

According to the statistics of cattle slaughter published by the National Institute of Statistics and Geography (Inegi), during August 2020, 8,359 heads of cattle were slaughtered, an increase of 713.22% against the same period of 2019, when they totaled 1,172.

Producers said that the lack of rain that has resulted in the shortage of food for livestock, has generated the auction of animals for sale.

In turn, this has reflected an exponential increase in production, since last year 283 tons of beef were obtained while this year it totaled 1,945.

This also meant higher earnings for farmers, since from US$767,902 obtained in August last year, this amount rose to US$4.7 million in 2020.

According to the president of the Chihuahua Regional Livestock Union, Eduardo Prieto Rodríguez, the drought in the state has hit that sector.