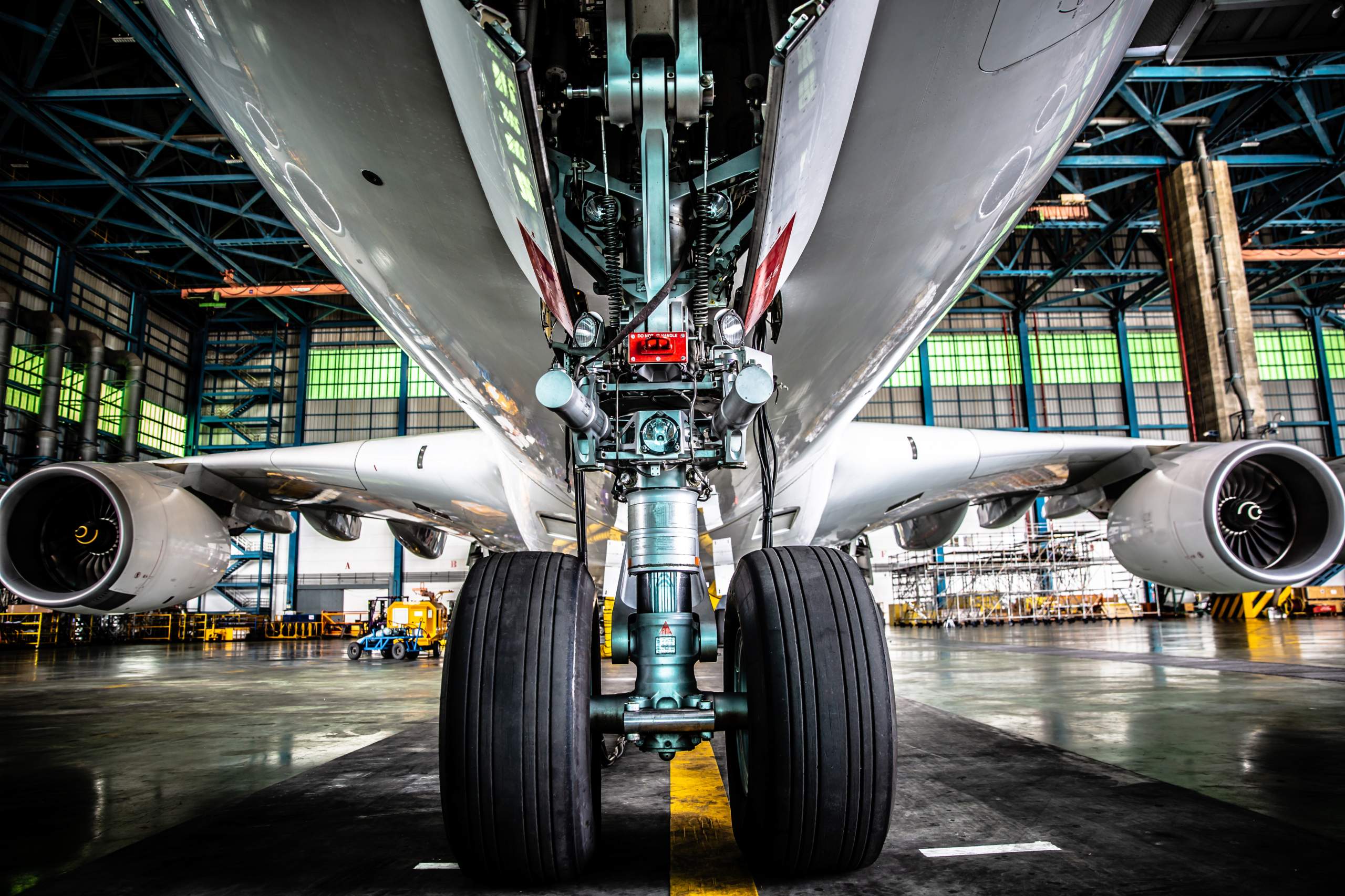 MEXICO – Mexico’s aerospace industry has recovered satisfactorily, after a fall during the pandemic, said Luis Lizcano, director of the Mexican Federation of the Aerospace Industry (FEMIA).

The executive explained that this is not a new process; Mexico has been gaining an important place in the global aerospace supply chain for 15 to 20 years.

“Years ago our country became known for the production of harnesses, but today we do that and more, few people know that here in Mexico we make the entire set of doors for the Dreamliner 787, as well as very important parts of the landing gear of Airbus aircraft.

“Mexico manufactures complete models of Beechcraft’s King Air, Baron and Bonanza aircraft; the only thing that is done in the United States is the engine assembly for certification reasons, but they are practically completely manufactured here,” he said.

In the past, Mexico’s aerospace industry was almost 100% foreign-owned companies, but today approximately 38% of the companies are nationally owned.

The executive added that companies that handle avionics also stand out, especially in the northern and northwestern part of the country, in Baja California, Sonora and Chihuahua.

“Mexico is producing parts for SpaceX’s Raptor rocket engines, and the movement is still forward, we are not talking about a little screw or a little cable,” stated FEMIA’s director.