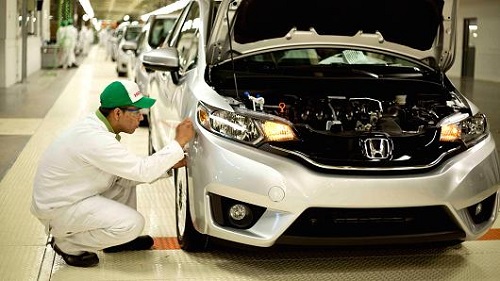 Mexican auto industry produced 328,490 units and exported 255,115 light vehicles in October. That’s a 0.5% increase for the first figure and 4% for the second compared to the same month a year earlier, the country’s automotive association AMIA said on a brief.