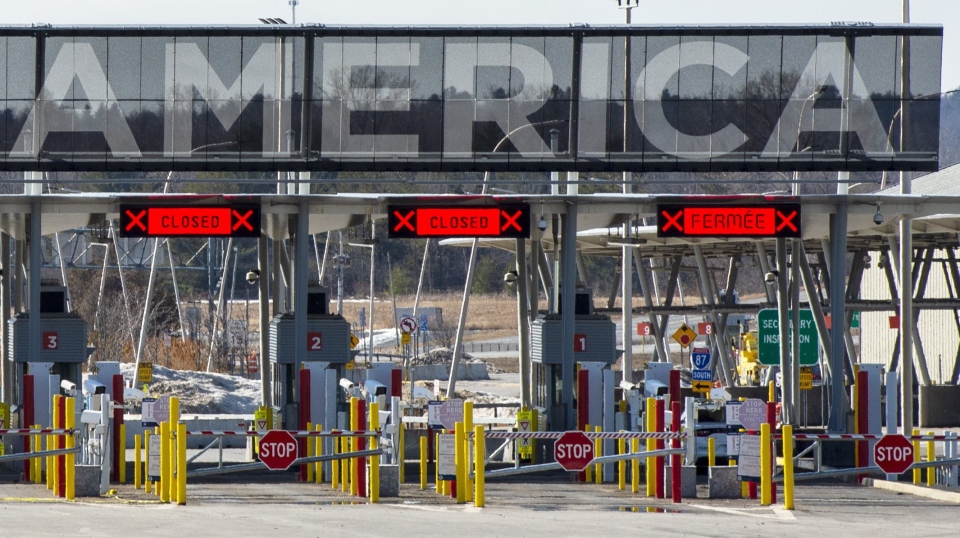 EL PASO – The Ministry of Foreign Affairs, through the Consulate General of Mexico in El Paso, again called on all Mexican and foreign nationals to avoid, until further notice, non-essential international travel to and from Mexico. This with the aim of preventing the spread of the COVID-19 pandemic and protecting the health of the population in the border states, declared the consular headquarters.

In response to the global and regional health situation, since March 20th the governments of Mexico and the United States have agreed to reduce border movement only to those trips considered essential and that cannot be postponed.

The coordinated implementation of this measure has prevented the spread of the virus across borders, while expediting travel for purposes other than tourism or recreation between the two countries.

“This has allowed Mexico and the United States to maintain a commercial exchange similar to that which existed before the pandemic, which is beneficial for the economic activity and employment of both countries,” was reported in a statement.