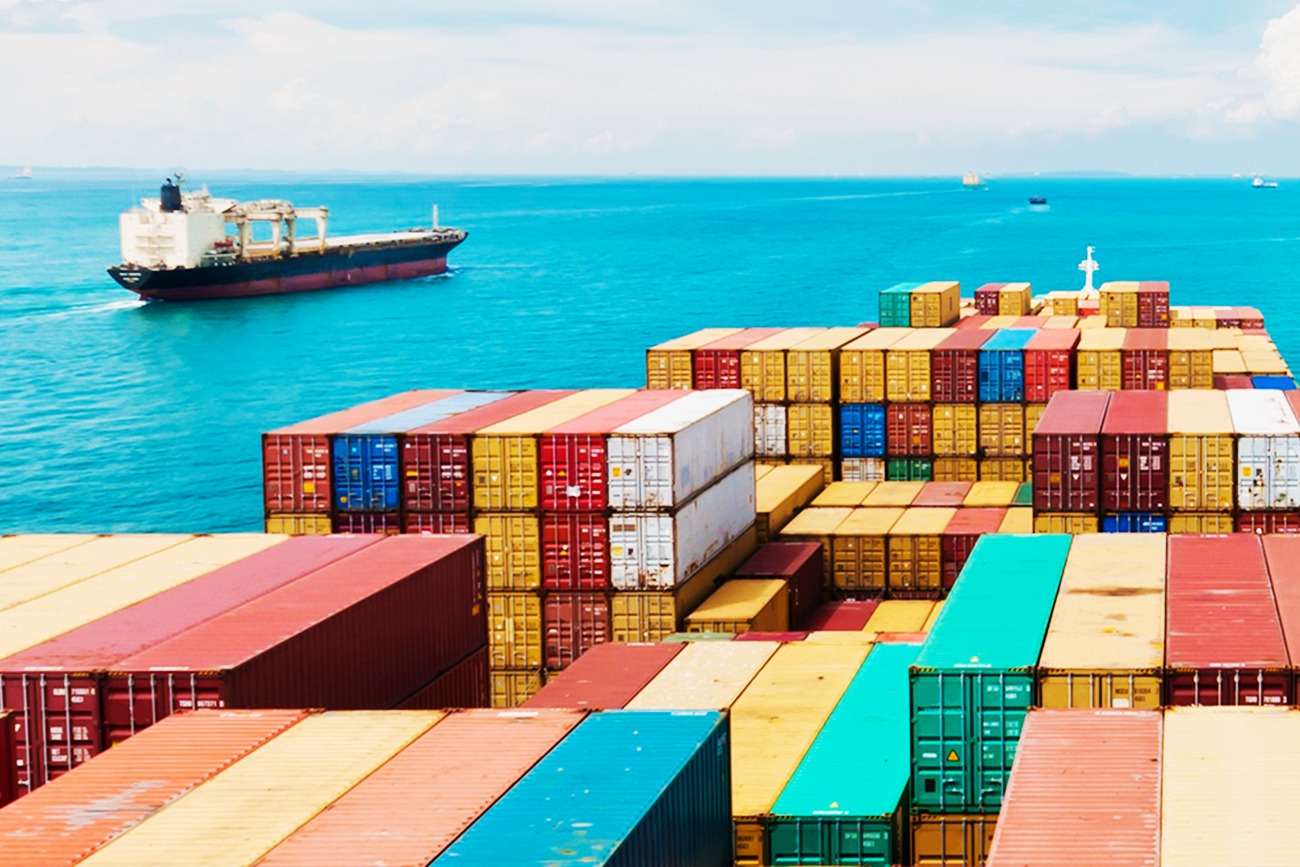 MEXICO –  The value of merchandise exports was US$33.7 billion during June, which represented a 12.8% decrease at the annual rate, according to data from the National Institute of Statistics and Geography (INEGI) published this Monday. This represented its smallest drop since March, when it fell 1.7%.

With this result, shipments abroad accumulated four continuous months with decreases. In its interior, oil exports amounted to US$1.3 billion or a decrease of 35.6% at the annual rate, for the sixth month of this year, which represented adding its fifth consecutive month with setbacks.

With seasonally adjusted figures, in the sixth month of this year, total merchandise exports reported a monthly rise of 75.6%, which was the result of a 76.9% increase in non-oil exports and 49.7% in oil companies.

On the other hand, merchandise imports reached US$27.5 billion, which translated into an annual decrease of 22.2%. This represented accumulating thirteen consecutive months with falls.

That figure corresponded to an annual drop of 18.2% in non-oil imports and 55.4% in oil imports. Disaggregated, imports by type of intermediate good fell 19.6% at an annual rate, while imports of capital goods fell 12.3%.

Imports of consumer goods showed an annual decrease of 43.6%. Regarding seasonally adjusted series, total imports showed a monthly increase of 22.2%, which was derived from growths of 23.1% in non-oil imports and 11.1% in oil imports.

By type of good, there were monthly advances of 5.9% in imports of consumer goods, 27.2% in those of intermediate-use goods and 5.05% in those of capital goods.

Foreign trade exposed a trade surplus of US$5.5 billion, a balance that compares with the surplus of US2.5 billion obtained in the same month of 2019. In the first six months of this year, the trade balance presented a surplus of US2.7 billion.