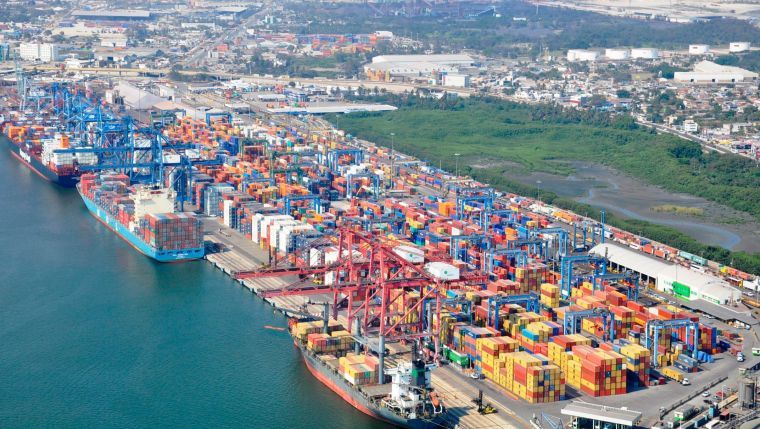 MEXICO –  Mexican exports rebounded during June, after two months with historical falls, and were driven by the economic reopening in the United States, particularly by the industrial recovery in that country, the main destination for merchandise shipments.

The value of exports totaled US$31.6 billion during June, which represented an increase of 75.6%, compared to May, a record level, with figures adjusted for seasonality, according to data from the National Institute of Statistics and Geography (Inegi).

The dynamism of exports led the trade surplus to an unprecedented amount. The gap between exports and imports widened to US$55.5 billion last month from a deficit of US$3.3 billion in May, the institute reported Monday. That was higher than expected by the eleven analysts in a Bloomberg survey, whose average forecast was for a surplus of US$1.55 billion. Shipments of agricultural products increased 32%, while oil exports fell 36%.

Likewiset he Inegi highlighted the monthly increase of 534.4% in sales abroad of the automotive industry compared to the previous month as the industry has restarted after the blockades imposed earlier this year. While in the rest of manufactures the advance was 40.9%. On the other hand, imports decreased 22% amid weak economic activity due to the impact of the coronavirus.

“This recovery was expected, after registering sharp falls, although we are still far from the levels we had before the pandemic. Mainly, the increase in exports was driven by the US, as they have already reached the peak of the first wave of infections and are on an economic recovery agenda, “said James Salazar, deputy director of economic analysis at CIBanco.

He added that since last May the neighboring country began the reopening of the economy that was consolidated in June. The US industry accelerated its dynamism in June, with an advance of 5.4%, above the 1.4% of the previous month, after two months with sharp falls.