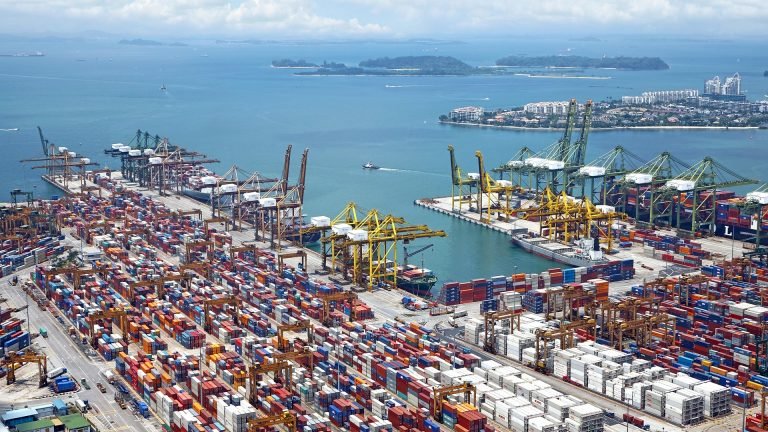 MEXICO – During May merchandise exports amounted to US$18 billion, which represented a 56.72% decrease at an annual rate, according to data from the National Institute of Statistics and Geography (INEGI).

In this regard, said figure represents the worst fall since data is available by the institute, accumulating three continuous decreases in shipments abroad.

For its part, shipments in the manufacturing sector amounted to US%15.2 billion, a decrease of 58.72% which represented its biggest contraction since 1981.

On the other hand, merchandise imports reached US$21.5 billion, which turned into a 47.07% annual decrease. The aforementioned represented its worst fall since 1983.

Disaggregated imports by type of intermediate good fell 46.7% at the annual rate, while imports of capital goods fell 38.3%. Imports of consumer goods showed an annual decrease of 55.8 percent.

By type of good, there was an 11.70 % monthly decrease regarding imports of consumer goods, 20.79% in those of intermediate-use goods and 6.32% in those of capital goods.

During the fifth month of this year, foreign trade has translated into a trade US$3.2 billion deficit, a balance that compares with the US$957 million surplus obtained in the same month of 2019.