Mexican exports to the U.S. fall 48% in April 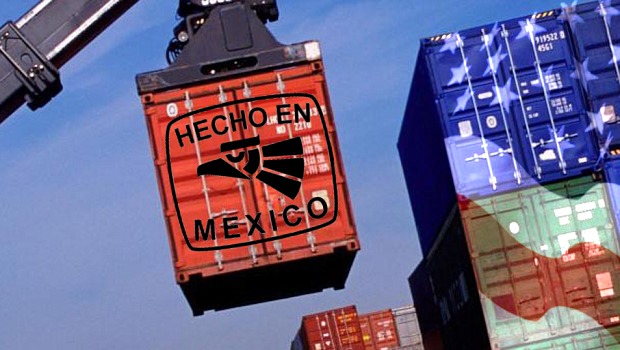 MEXICO – Mexican exports to the United States totaled US$15.8 billion during April, representing a 48% decrease at an annual rate, according to the U.S. Census Bureau.

The COVID-19 pandemic caused the trade relationship between the two countries to be affected.

“April’s figures are something we’ve been waiting for. We must remember that around 80% of our sales go to the U.S., and in April, its economy was practically paralyzed, so it was logical that our exports were reduced,” said Fernando Ruiz Duarte, general director of the Mexican Business Council for Foreign Trade, Investment and Technology (COMCE).

Previously, in order to find the highest drop in Mexican exports to the U.S. it was necessary to go back to February 2009, the year in which the financial crisis impacted Mexico and the world. At that time, shipments presented a contraction of 30% at an annual rate.

Mexican purchases were as affected as exports, since they also presented their biggest contraction in the history of the trade indicator.

Meanwhile, commercial exchange, adding exports and imports, from Mexico with the United States amounted to US$28 billion during April. This figure was 46.1% lower than the one from the same month last year.

Nevertheless, Mexico consolidated its position as the United States’ main trading partner for 16 consecutive months, due to the decline in trade