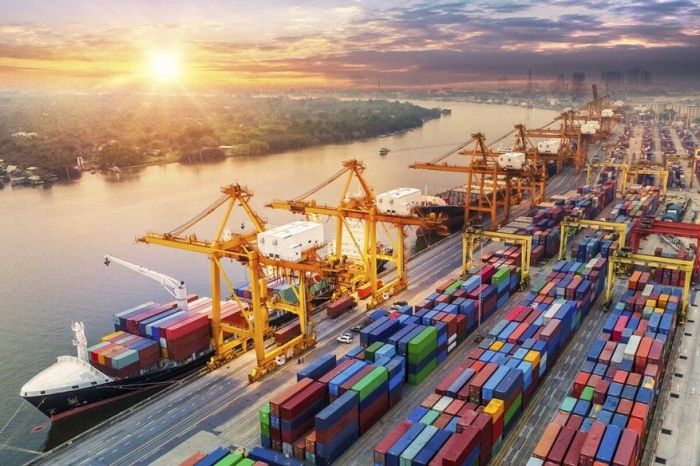 MEXICO – Mexico’s product exports to the United States registered a 14.5% inter-annual growth in January, to US$33.2 billion, informed the Census Bureau.

On the other hand, Mexican imports from the United States totaled US$23.6 million, a 21.5% annual increase.

As a result, Mexico obtained a surplus of US$9.5 billion in its trade balance with the United States last January.

In addition, with these numbers, Mexico became the second largest trading partner of the United States, with a total trade of US$56.9 billion, below China (US$59.3 billion) and surpassing Canada (US$56.8 billion).

As 2022 began, the fast spread of the Omicron variant of COVID-19 appeared to be causing a slowdown in some sectors of the U.S. economy, but with coronavirus infections declining sharply since mid-January, the U.S. Federal Reserve (Fed) expects the slowdown to be short-lived.

In January, China’s exports to the United States totaled US$47.8 billion, representing a growth of 14.4% year-on-year.

In the second half of 2021, gross domestic product (GDP) growth slowed somewhat from the rapid pace of the first half, but increased at a solid annualized rate of 4.6%.