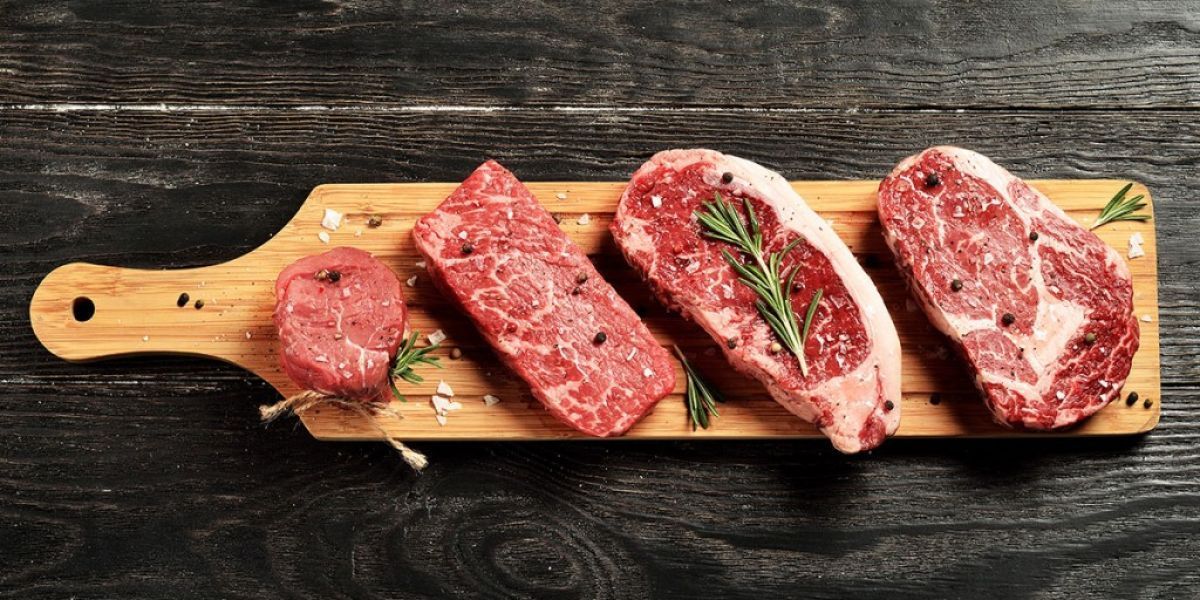 MEXICO – Between January and May, Mexican exports of beef, pork and chicken registered record figures, driven by higher demand in the United States and Asia.

According to customs data, 237,863 tons of meat products were exported in that period, a figure 32.6% higher than that registered in the first five months of 2019. These exports amounted to US$1.12 billion, 28.5% higher than a year earlier.

The stoppage of plants to which Mexico exports due to the Covid-19 outbreak, prompted the sale of Mexican products, according to Juan Carlos Anaya, general director of the Consultative Group of Agricultural Markets (GCMA).

“United States’ demand for beef due to the closure of plants and a record of increased demand for returning to normality in the Asia Pacific region, particularly for pork in China, led to these records,” said the specialist.

The largest exports were of bovine products, with 133,867 tons exported between January and May totaling US$752.7 million, which represented a growth of 19.7 and 20.9% regarding volume and value respectively.

Poultry exports were more modest, with an 11.4% higher volume, although their value increased 30.4% at an annual rate.

In contrast, imports of meat products decreased 2% in volume and 5.1% in value, within the reference period.

The livestock sector thus maintains a sustained growth that in the first months of the year let it to overtake Australia as the second largest exporter of beef to the United States, only behind Canada, according to the Mexican Beef Exporters Association.

Data from the Ministry of Agriculture and Rural Development (Sader) indicate that in the first four months of the year agricultural exports totaled US$7.3 billion, which means a 6.4% growth at an annual rate.