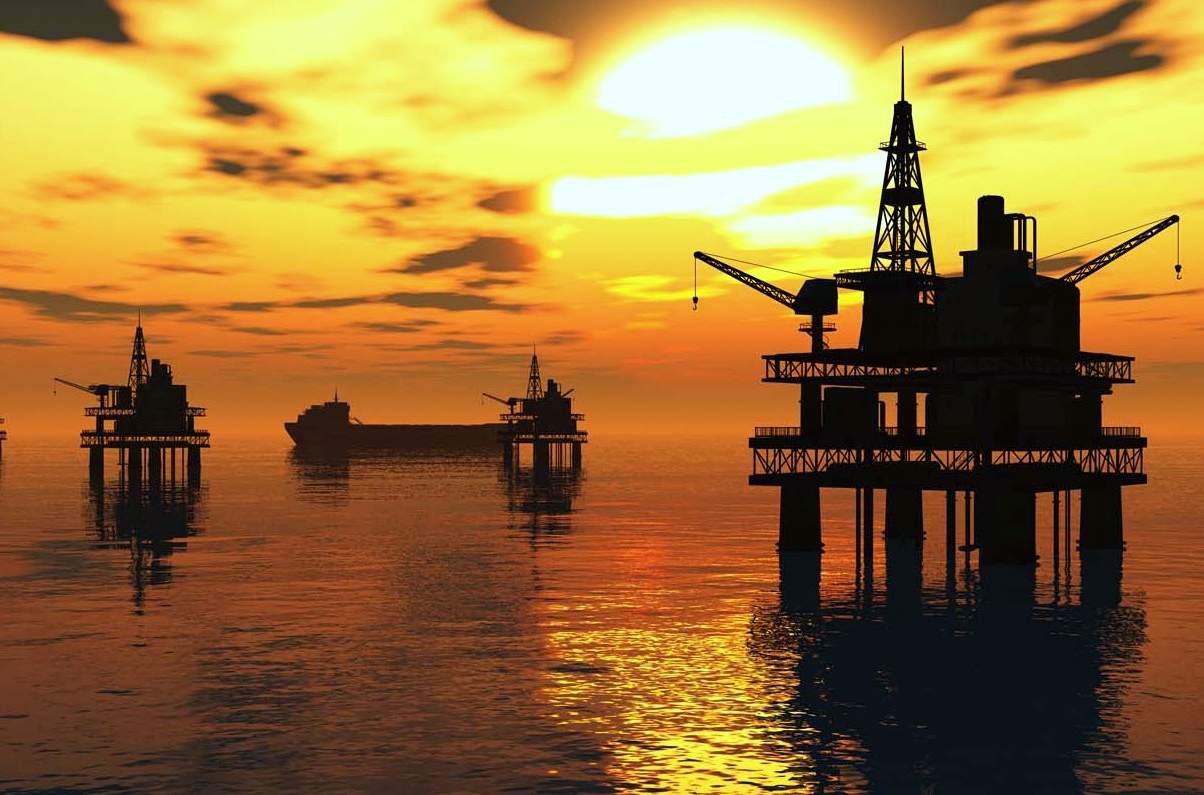 MEXICO – Mexico exported products worth US$47.4 billion in April, which represented a 16% year-on-year growth, mainly driven by the oil sector, INEGI reported.

The increase in oil exports is mainly linked to oil prices. According to the Ministry of Finance, the geopolitical conflict between Russia and Ukraine has exacerbated upward pressures on food and raw material prices, and could generate shortages of key industrial inputs for the manufacturing industry, particularly global automotive production.

Likewise, the Ministry of Finance considers that the shortage of industrial inputs, and the temporary closure of some factories due to new outbreaks of contagion, could limit global economic growth during the rest of the year.

Nevertheless, within this framework and considering a 3.4% GDP growth for Mexico in the official projection for 2022, Mexican product exports remain as an engine of the economy, although with a decelerating trend.

Foreign agricultural sales were of US$2 billion and extractive sales amounted to US$728.7 million, with annual growth rates of 14.2% in each case.

In April 2022 and with seasonally adjusted figures, total merchandise exports reported a monthly increase of 0.86%, as a result of increases of 0.16% in non-oil exports and 9.46% in oil exports.

On the other hand, Mexican merchandise imports registered a 25.7% inter-annual increase, to US$49.3 billion dollars, and with this, the trade balance had a deficit of US$1.8 billion in April. Source: El Economista