Mexican robots to be sent to the Moon in 2022 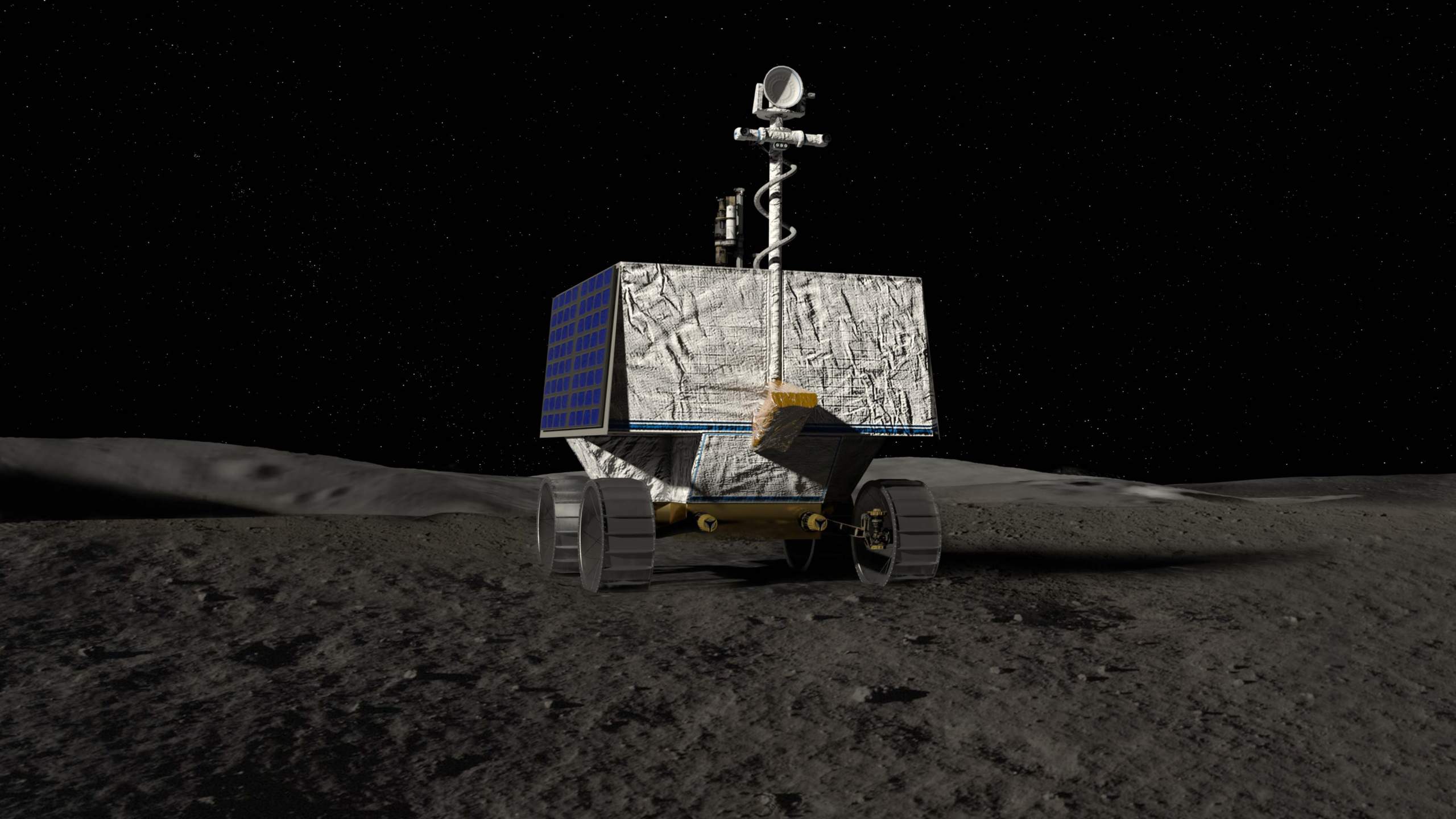 MEXICO – This year a set of microrobots called “Colmena”, developed at the Institute of Nuclear Sciences (ICN) of the National Autonomous University of Mexico (UNAM), will be launched to the Moon, announced the Mexican Space Agency (AEM).

Salvador Landeros Ayala, general director of the AEM, explained that this project is jointly supported by the Agency, the National Council of Science and Technology and the Government of the State of Hidalgo.

The team, made up of 200 students from several careers, including Engineering, Physics, Mathematics, Actuarial Science, Chemistry, Geology, Psychology, among others, is led by Dr. Gustavo Medina Tanco.

The objective of this project is that the microrobots assemble a solar panel that generates energy, when deployed on the lunar surface, supported by a telecommunications module.

Colmena is already integrated to the Peregrine Lunar Lander spacecraft in Pittsburgh, United States, where Astrobotic, a NASA partner company, will be in charge of the launch.