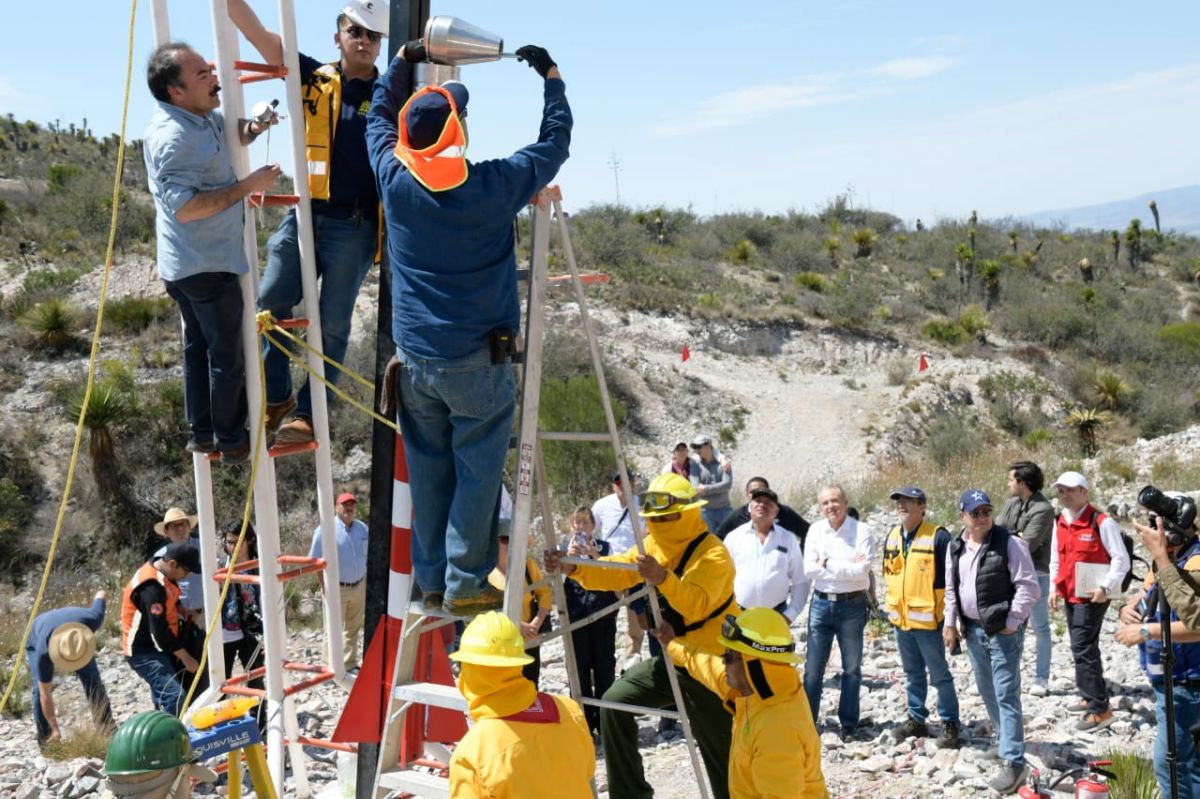 CHARCAS — The Autonomous University of San Luis Potosí, through the Physics Institute, launched the Fénix 1-2 aerospace rocket, as part of the Cabo Tuna project, towards a Mexican Space Program, which in seconds reached a height of more than 28 kilometers and a limited maximum range of 5 kilometers.

The director of the Physics Institute of the Autonomous University of San Luis Potosí and head of the Cabo Tuna project, Dr. José Luis Arauz Lara, explained that the objective of this project is to develop a greater capacity to launch rockets from national territory into outer space; this opens the possibility of conducting zero gravity experiments and putting telecommunication satellites into orbit, which would give the country an important advantage.