Mexican technology could provide oxygen on the Moon 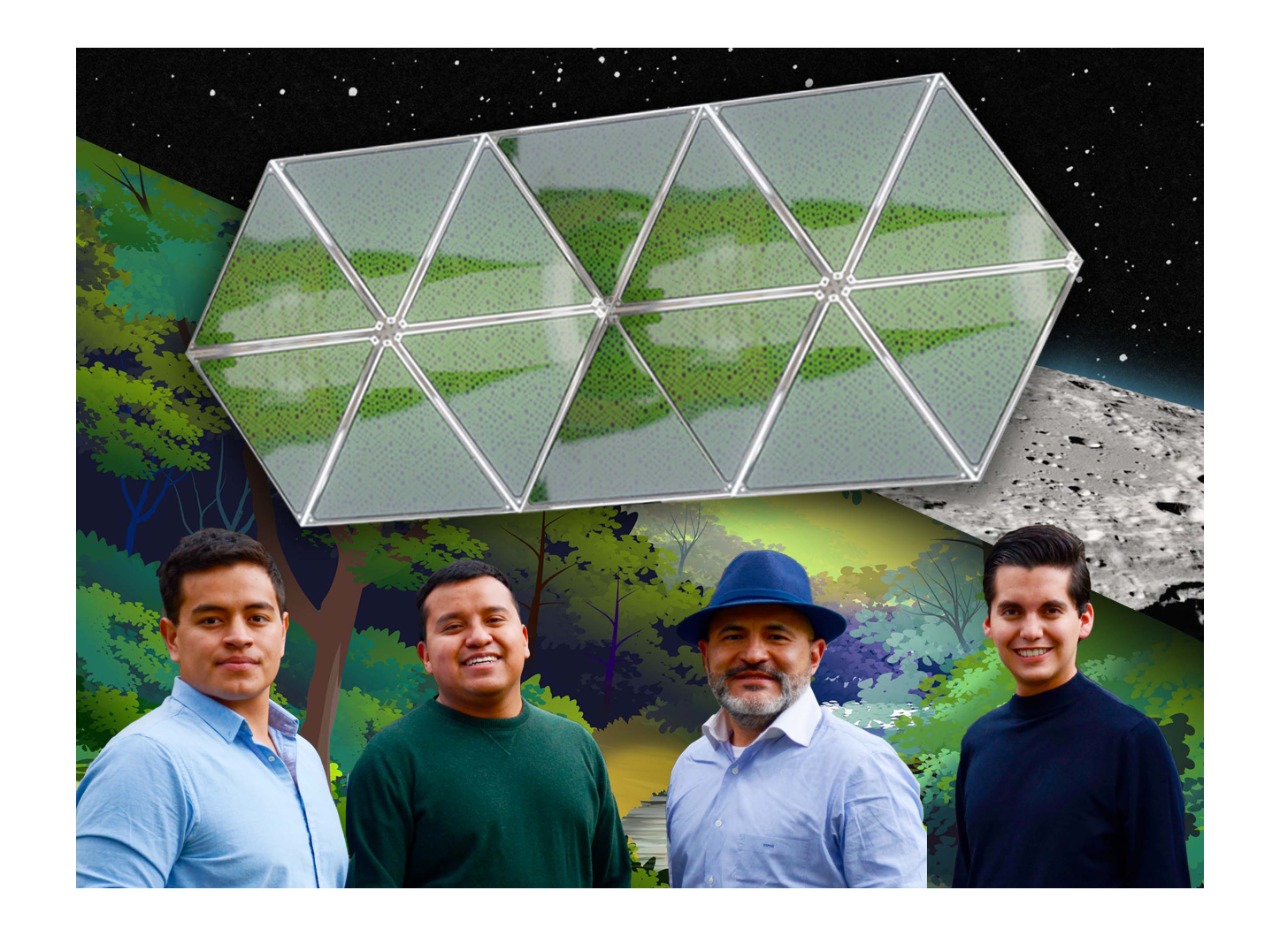 MEXICO – The Mexican technological development “Bio Solar Panel Greenfluidics” (BPS-Greenfluidics), with the potential to provide oxygen and electricity for missions to the Moon and other celestial bodies, was presented at the SmarBiz Expo, held in Hong Kong.

According to Salvador Landeros Ayala, this invention developed at the Autonomous University of the State of Mexico (UAEMex), is based on the biology of a microalgae native to said entity.

“The technology is based on hundreds of living organisms in a panel or box, where they generate electricity and oxygen, which also clean the air, so the regenerative capacity of BPS-Greenfluidics towards our planet, is of great importance,” said the AEM.

It added that after Mexico’s recent incorporation into the National Aeronautics and Space Administration’s (NASA) Artemis program, which will use innovative technologies and systems for the return of humans to the Moon, this Mexican device opens new perspectives to provide oxygen and sustainable energy to future space missions.

In addition to its potential for space exploration, it will also seek to focus this technology to contribute to the mitigation of climate change, considered as the greatest challenge for humanity, said Landeros Ayala.