Mexico: a magnetic field of automotive investment and innovation 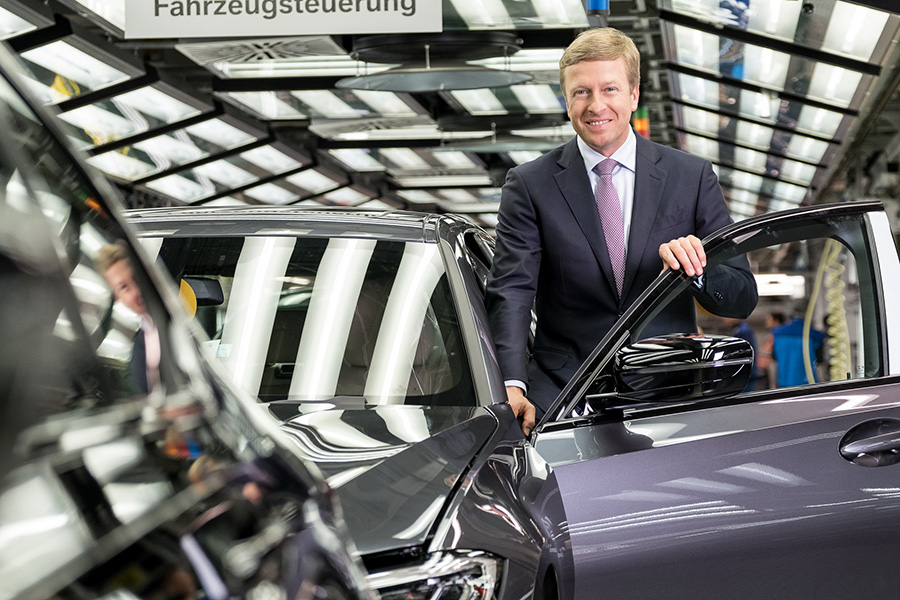 Mexico, as of September 23  — Despite a recent drop of 9.6%, the automotive industry in Mexico continues to attract foreign investment; just look back and remember BMW’s investment in its new plant in San Luis Potosí for an amount of more than US$1 billion, or the recent investment of US$278 million that Nissan made to produce a renewed sedan in Aguascalientes, pointed out by Sergio L. Ornelas Ramírez, organizer of the Mexico’s Auto Industry Summit (http://mexicoautosummit.com/), a summit that will take place in Cintermex on October 30 and 31.

Oliver Zipse, a member of the Board of Directors of BMW AG for Production, said: “The new San Luis Potosí plant is an important pillar of the BMW Group’s global production strategy and will significantly increase our regional production flexibility in America.

From here we will supply the world market, with the BMW 3 Series Sedan produced locally.”

For his part, José Román, president and CEO of Nissan Mexicana, said that given the turbulent scenario presented by the market in Mexico and worldwide, the company seeks to be a flagship brand that fully exploits the market’s confidence.

It is necessary to emphasize the role that innovation has played within the investments of both companies, which has been without a doubt preeminent, since both Nissan and BMW bet on innovative technologies by entering the industry 4.0 sector.

On the one hand, the new BMW Group plant is a pioneer in the field of intelligent maintenance, and will use software called “Smart Maintenance Assistant” that will allow advance planning of equipment maintenance throughout the plant. Likewise, a teamwork will be visible between the robot and the employee, because while the robot will be able to turn a heavy transducer, the workers will use their sensitivity to specify the final screwing adjustment.

Nissan is no exception and also bet on new technologies. Armando Ávila, vice president of manufacturing for Nissan Mexicana, said that the company’s recent investment is part of its transformation as a brand and its strategy called “Nissan Intelligence Mobility,” whose fundamental axis is the development of technologies and the evolution of its portfolio of vehicles.

“Part of this investment, for example, was to modernize die cutters and add 354 robots,” Ávila said.

During the next 2019 edition of the Mexico’s Auto Industry Summit (http://mexicoautosummit.com/) specialists in the field will analyze the current scenario for the automotive industry and what is coming for the sector in the coming years, highlighting the participation of personalities such as that of Oscar Albin, president of the National Auto Parts Industry (INA); Guillermo Prieto, president of the Mexican Association of Automotive Dealers (AMDA); Jorge Vallejo, president and CEO of Mitsubishi Motors de Mexico; Manuel Montoya, general director of the Automotive Cluster of Nuevo Leon; Carlos Gómez, purchasing director at Continental México, and Denise Dresser, a recognized political scientist in the country.