Mexico achieves an agri-food surplus of US$3.7 billion 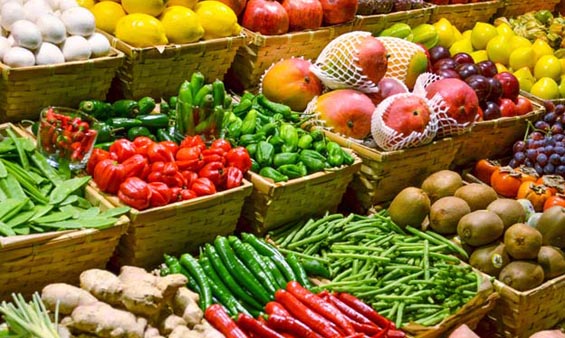 MEXICO – In the first four months of the year, Mexico’s agri-food exports reached a surplus of US$3.7 billion, a level similar to the same period of 2021.

The Secretariat of Agriculture reported that exports increased by 14.12% between January and April 2022, to total US$17.1 billion, while imports totaled US$13.4 billion in the reference period.

The agency said that in April alone, the value of agri-food sales abroad was the highest in three decades.

“Beverages, fruits and vegetables are the main export groups, accounting for 62%,” detailed the Secretariat.

The agricultural and fishery products with the highest growth in exports were wheat and meslin, with increases of 88%; frozen beef, 83.4%, and unroasted coffee, without decaffeination, with 56%.

In terms of agro-industrial products, the highest growth was recorded in foreign sales of tequila and mezcal, with 46.7%; sugar, 44%, and non-cocoa confectionery, 38.6%.

At the end of 2021, the agri-food trade balance reached a surplus of US$7.4 billion and broke a record in exports, with a value of US$44.6 billion, the highest reported in 29 years.