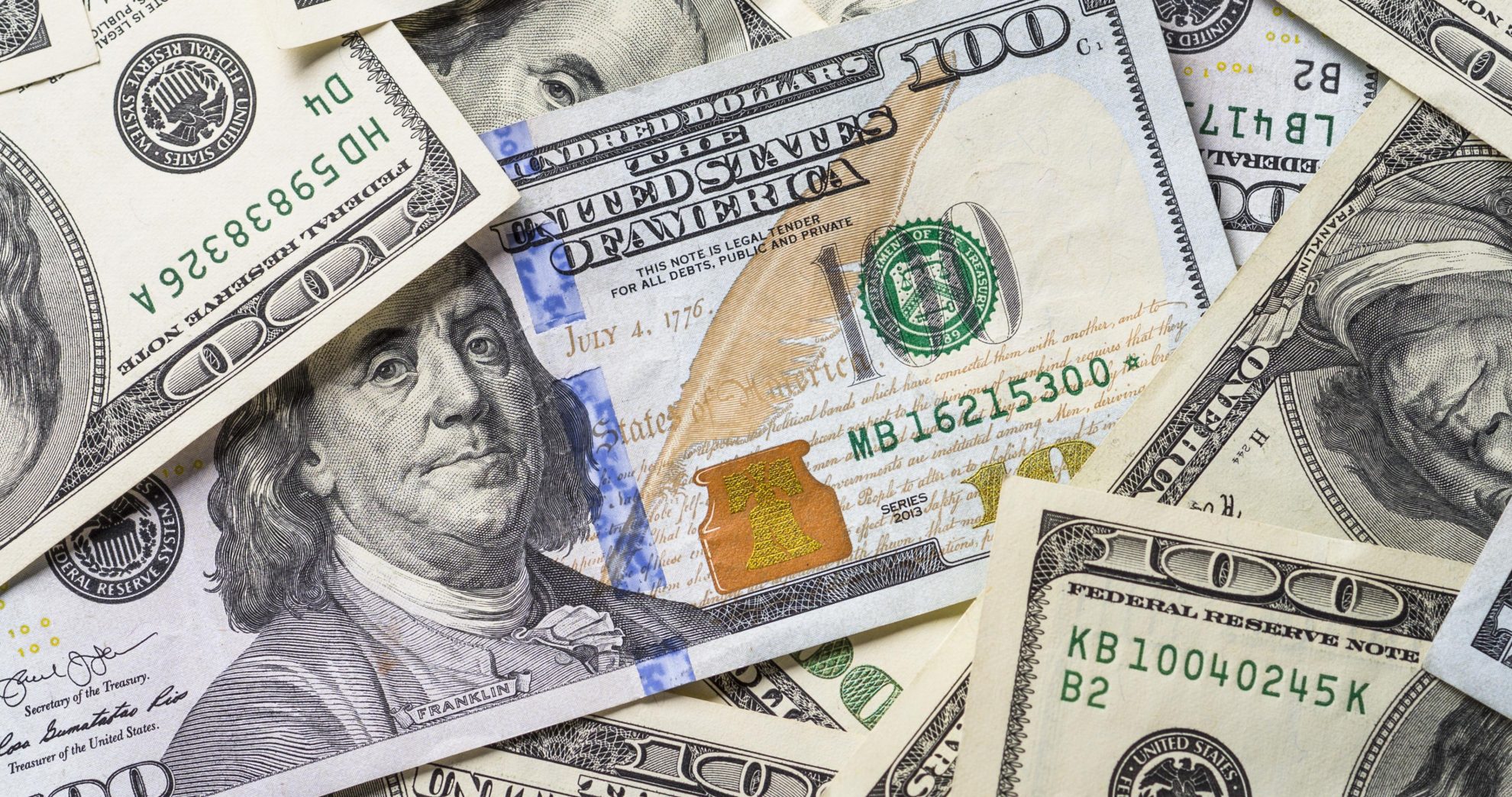 MEXICO – Tax collection for foreign trade operations at the Mexican customs during the first semester of the year had a reduction of 17% compared to the previous year, according to official data.

This situation was a warning sign for the federal government, and now the Tax Administration Service (SAT) seeks to reduce informality and combat smuggling at the Mexican Customs, announced Raquel Buenrostro, head of this department.

The goal is to collect at least US$14.2 billion during the last semester of the year and the first semester of 2021. SAT reports reveal that the collection decreased US$4.4 billion from January through August 2020.

The SAT along with the General Administration of Customs (AGA) have conducted an investigation. This data collection detected a large drop in the taxes charged for foreign trade operations derived from the smuggling of goods that pass through customs, the government informed.

In Mexico, AGA uses integrated cutting-edge technologies to facilitate real-time monitoring of the movement of goods in order to identify and track potential breaches of protocols, which significantly contributes to mitigate the risks related to the illegal trafficking of goods. The agency also conducts integrity tests on customs staff.

In addition, Mexico relies on enhanced security checks and integrity training for AGA staff to ensure that such projects involve reliable and adequately trained personnel with strong ethical values.

To reduce smuggling, Mexican customs have also implemented numerous computer-based checks through its Customs Electronic System, which allows verification, validation and cross-checking to detect irregular operations and invariably contains an identification of the customs official who took part in the operation. Mexico also reports that the integration of these systems works as a deterrent for officials who may be tempted to engage in activities related to the illegal release of goods.

Tackling corruption in customs is a titanic challenge because the activity at customs is intense. In Nuevo Laredo, around 12,500 trucks cross the border every day. At Mexico City’s International Airport at least 1.2 million foreign trade operations were carried out in a year.

Recently, some custom’s managers and employees in Mexico were fired alleging they were corrupt. Some others are under investigation. The administration headed by Andres Manuel Lopez Obrador wants the Mexican Army to run the custom’s administration. The AMLO administration has said the anti-corruption operations are permanent.