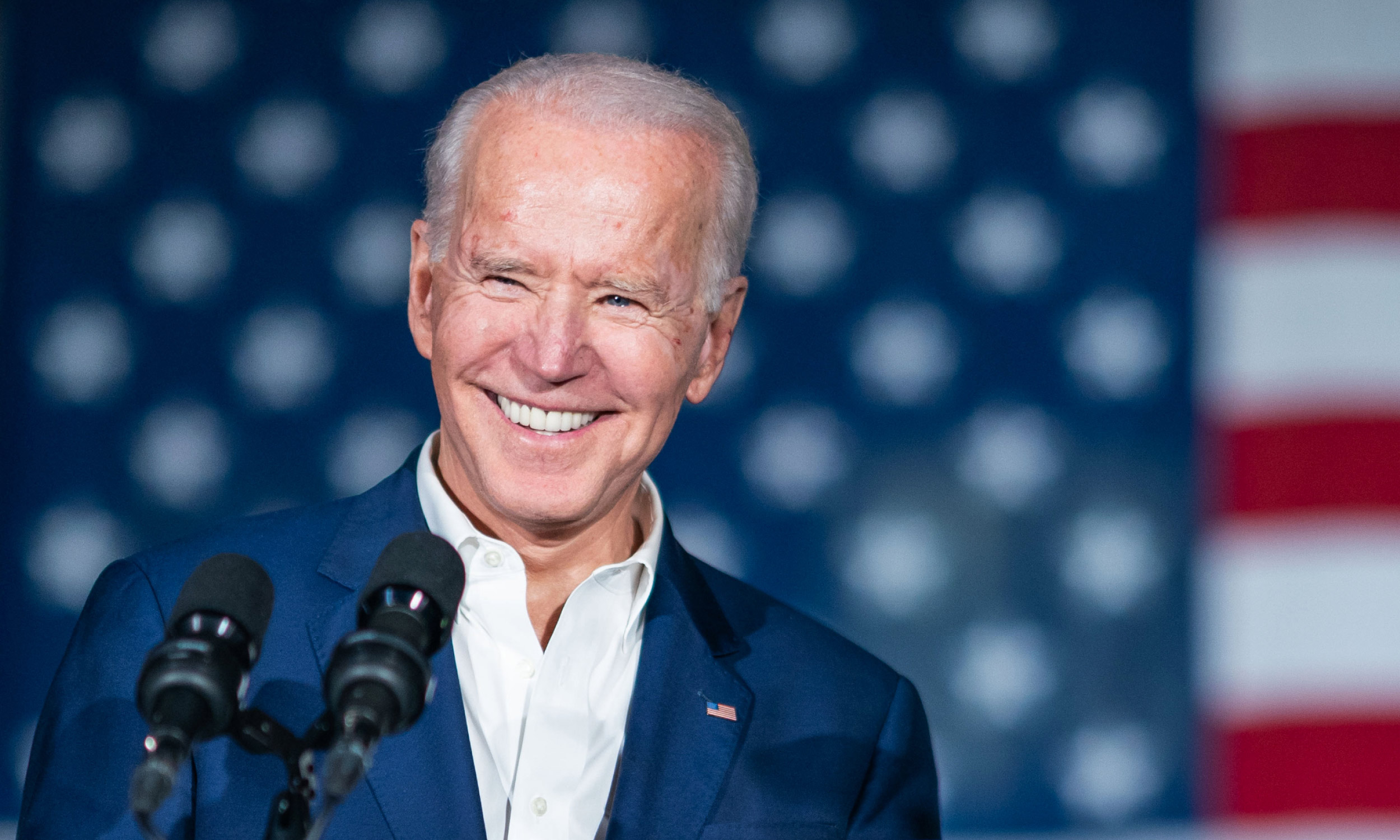 MEXICO – The fight against climate change is a key part of the presidency of the new president of the United States, Joe Biden.

The president of the American union has already mentioned before that he will re-commit his country to the Paris Agreement and that he wants to establish a national goal of zero carbon emissions by 2050 and thus promote electric vehicles.

It how through these commitments that the Democrat president is going in the opposite direction from that of his predecessor, Donald Trump, who restricted incentives for the purchase of this type of vehicles in California and who took the US out of the Paris Agreement by lightening pressure on automotive manufacturers to reduce emissions, in favor of fossil fuels.

For Biden, a rapid adoption of battery-powered cars is not only a way to combat climate change, but also a way to stimulate the economy, at a time when the health crisis had a huge impact on one of the U.S. key industries.

IHS Markit expects that as more manufacturers produce more battery vehicles there will be more opportunities to grow the electric vehicle supply chain in the region.

“The new impetus the Biden administration plans to give to electric vehicles will lead to the development of regional suppliers, including Mexico. But there will also be increased pressure for USMCA members to meet their commitments regarding clean energy development and better working conditions, “said IHS Markit industry analyst Guido Vildozo.

Although the new president emphasizes the importance of creating a million jobs based on technologies and components related to electric vehicles, it is unlikely that all the investments will reach the United States or that companies will relocate their operations from Mexico to the United States.

On the other hand, if tensions with China persist, the USMCA, to which Biden has shown no opposition, provides a framework for a stronger automotive supply chain in North America.

“It seems to us that the appointment of Katherine Tai as head of the USTR (the Office of the United States Trade Representative) is a good appointment, which we believe will allow us a good dialogue between both countries. Kinder than the one we had with Robert Lighthizer,” indicated the director of the Mexican Association of the Automotive Industry, Fausto Cuevas.