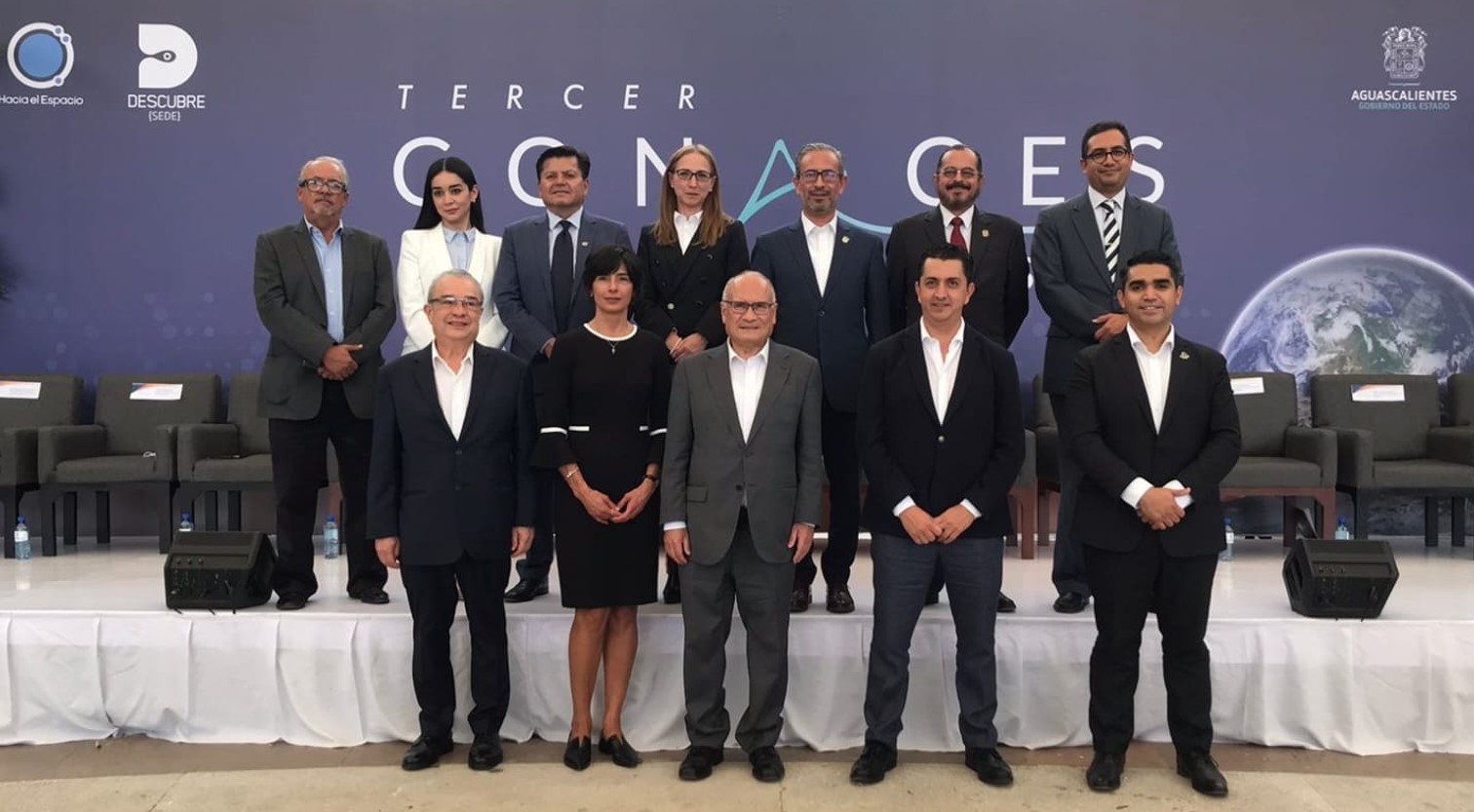 MEXICO – Mexican universities will collaborate with the Mexican Space Agency (AEM) and the U.S. space agency (NASA) in the “AztechSat Constellation” project to develop new generation satellites to protect marine fauna and our planet.

The AEM made this announcement at the event called “Constelación AztechSat -Kick-off”, held within the framework of the Third National Congress of Space Activities (CONACES 2022).

“We are proud of the performance of Mexican talent in the development of nanosatellites, which has already been rated as similar to that of many NASA engineers by that institution, which motivates us at AEM to continue to redouble our efforts in the training of young human capital,” said Salvador Landeros Ayala, general director of the agency.

NASA, through Andres Martinez, Space Programs Executive of the Advanced Exploration Systems Division, will coordinate this project with an estimated duration of three years.