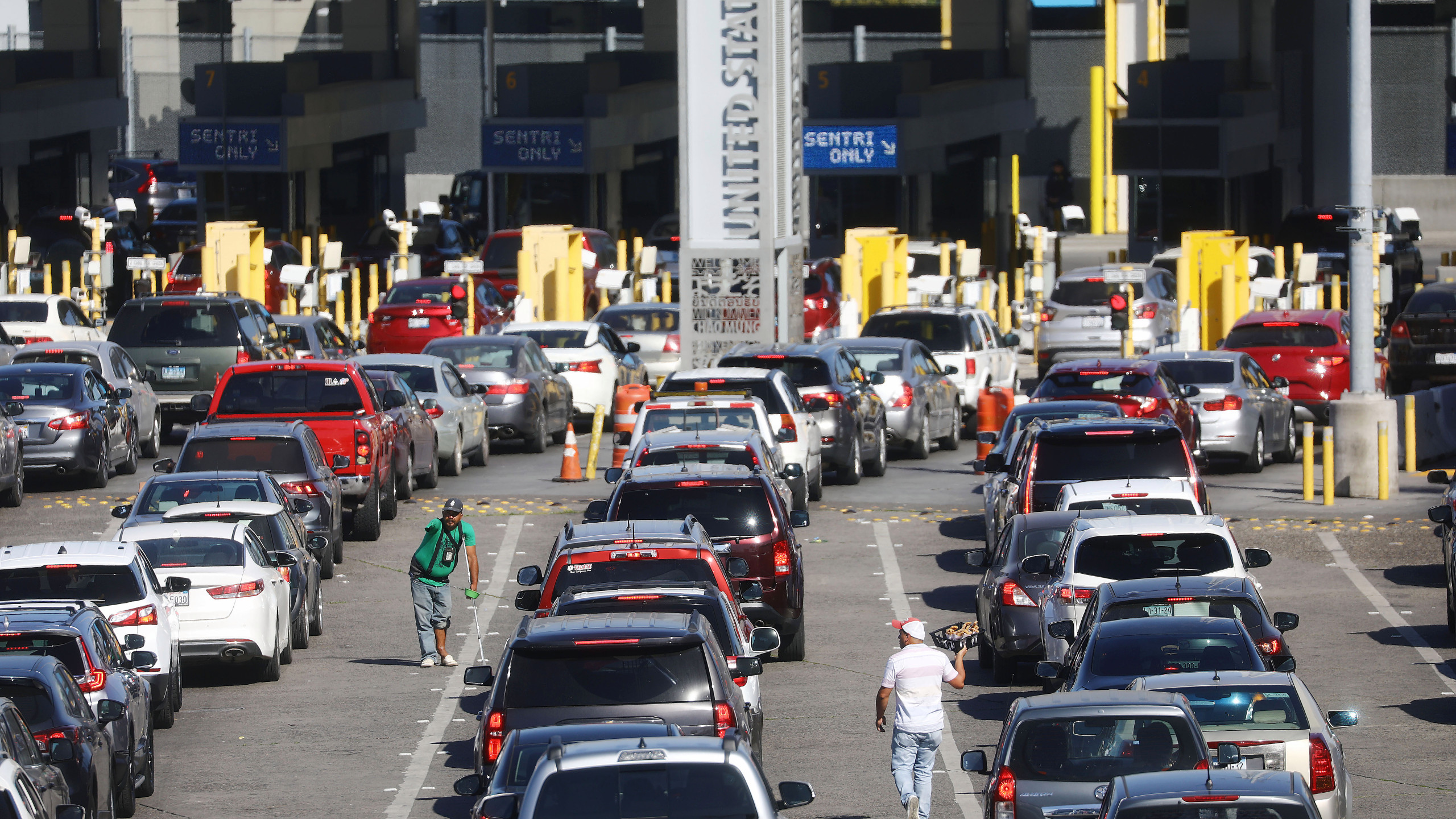 MEXICO – The border between Mexico and the United States will remain closed to nonessential travel until at least October 21, Mexico’s Ministry of Foreign Affairs said.

“After reviewing the development of the spread of COVID-19, Mexico proposed to the United States the extension, for another month, of the restrictions on nonessential land transit on their common border,” the Foreign Ministry reported.

The governments of Mexico and the United States agreed to close nonessential travel in March in order to inhibit the spread of the coronavirus. This is the sixth renewal of that order, which is evaluated on a monthly basis.

The measure does not affect trade between neighboring countries or Mexicans who have work permits or essential business in the U.S. The closure mainly affects vehicular travel and residents of the border region. Citizens and permanent residents of the United States do not face restrictions entering the U.S., nor do those with temporary work visas, emergency personnel, students or government officials.

Access by land will be denied to those traveling for tourism or recreational purposes, such as people who cross into the United States or Mexico to shop, go on vacation or visit relatives.

Mexicans and Americans arriving in either country by plane are not affected and may travel freely.

Travel from Mexico to the United States via Tijuana’s Cross Border Xpress (CBX), a 390-foot pedestrian bridge for passengers linking the Tijuana International Airport with a terminal in San Diego, is not allowed.

However, there are no restrictions for CBX passengers headed south, but travelers have to fill out a questionnaire that is reviewed by Mexican authorities.