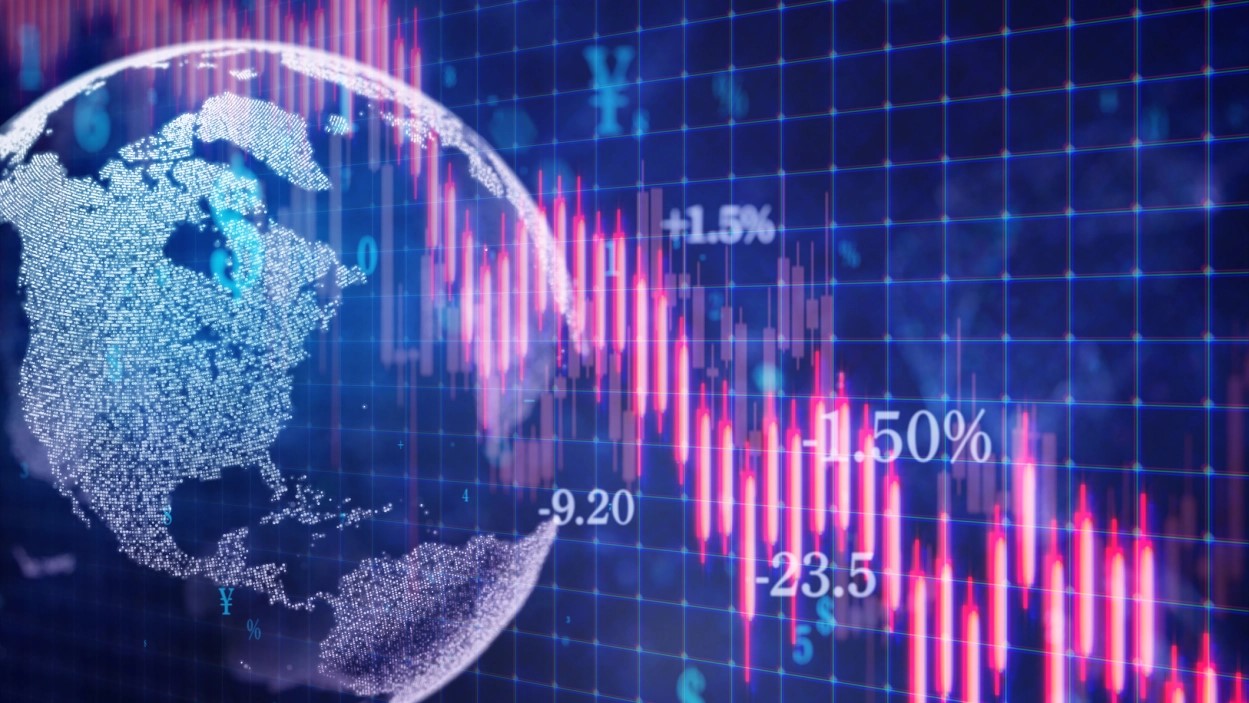 MEXICO – According to the Ministry of Economy (SE), between January and June of this year Mexico received a preliminary figure of US$27.5 billion of foreign direct investment (FDI).

This amount is the net product of the difference of US$33 billion registered in inflows and US$6 billion of outflows; as well as 2,376 companies with foreign capital participation; 2,649 trust contracts; and 16 foreign legal entities, detailed the SE in a press release.

According to the origin of the investment, 43% came from new investments, 42.2% from reinvestment of profits and the rest was the result of intercompany accounts.

The amount of foreign direct investment will be adjusted as more information becomes available to the authorities -SE and Banco de Mexico (Banxico).