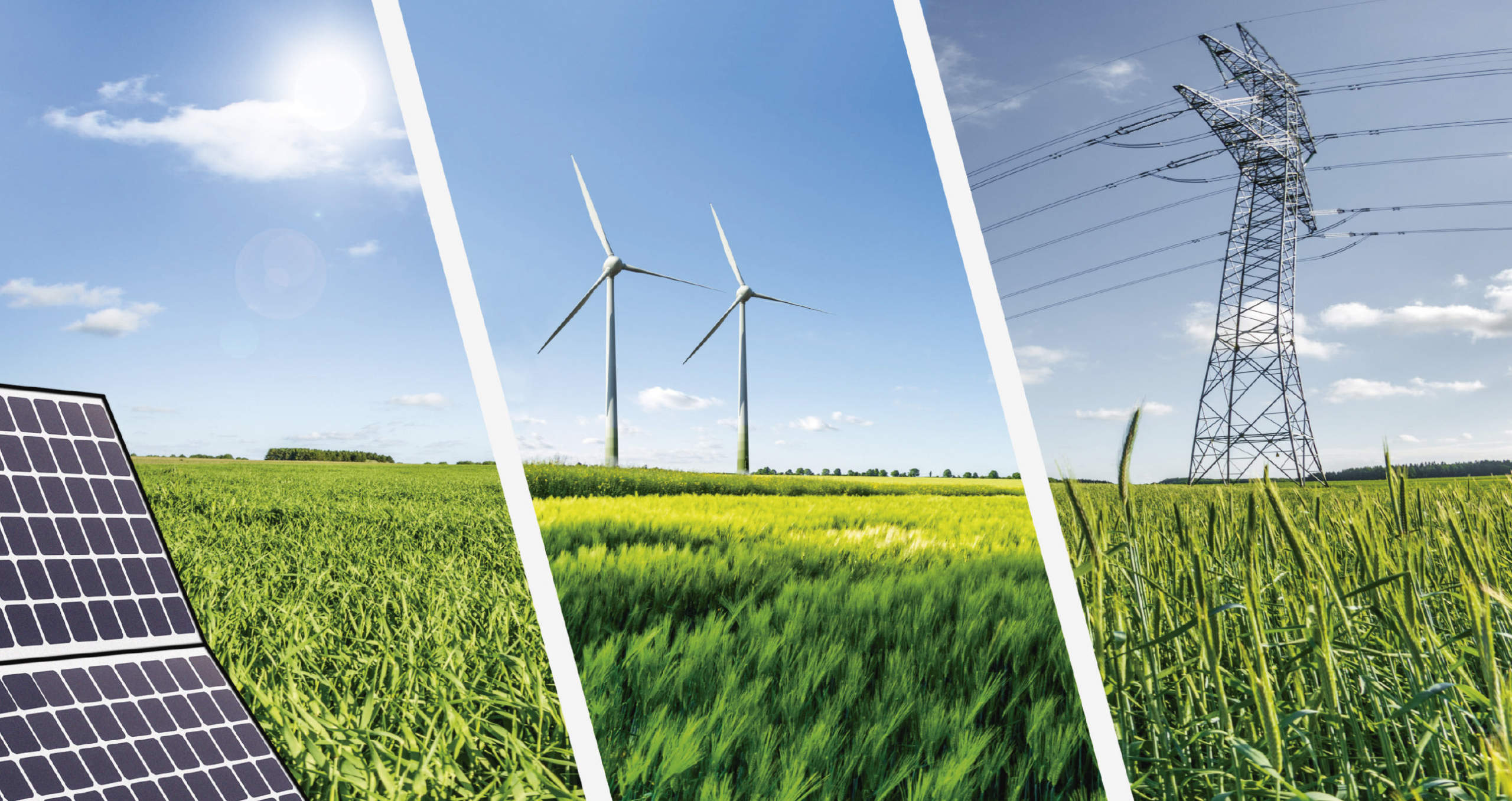 Mitigating pollution and adapting to climate change are key challenges of the 21st century. At the core of these challenges is the energy issue; specifically, our global energy consumption and dependence on fossil fuels. To succeed in limiting greenhouse gas emissions, Mexico urgently needs to
switch to clean energy sources. Given the objectives of the current federal administration (4T), to boost national energy through oil and natural gas, renewables have a complicated picture.

Will the environment stay safe as industry develops in the coming years? Adrián Fernández Bremauntz, president of the Mexico Climate Change Initiative and an expert in environmental energy policies, gives us his point of view.

As a result of the Energy Transition Law, decreed on December 24, 2015, The Energy Secretariat (SENER) published in the Official Gazette of the Federation the update of the first “Transition Strategy to Promote the Use of Cleaner Technologies and Fuels”.

This strategy constitutes the guiding instrument of the national policy in the medium and long term regarding clean energy obligations and sustainable use. Through the goals of clean energy and energy efficiency, it seeks to promote that the generation of electricity from these energies reaches the levels established in the General Law on Climate Change.

However, for Adrián Fernández, in practice, said energy transition poses a fork in the road. The step towards a greater participation of renewable energies in the national energy matrix could be tightened. Or, take the path proposed by the Lopéz Obrador administration, which is based on postponing the energy transition and seeking maximum energy use through fossil fuels.

“This route is the consequence of two political-ideological principles: the ‘energy sovereignty’ of the country and the predominance of state institutions—Petroleros Mexicanos and the Federal Electricity Commission (CFE)—as energy extractors, producers and distributors. In order to follow these two principles, it does not seem to matter [to the government] to incur
significant costs, either by generating electricity with fossil fuels such as coal, fuel oil, and gas, or by spending huge investments in refining infrastructure that will become obsolete much sooner than expected for these assets.”

This concept of Energy Sovereignty consists in being self-sufficient in energy and not depending on the outside. For Fernández, it seems that this concept means not only not depending on other nations, “but also minimizing the options for private participation in the energy sector, despite the fact that greater government participation means having a dirtier energy matrix and much more expensive.”

What the Law Says

Thanks to the arrangement proposed by the Energy Transition Law, the
previous government had set mandatory goals for power generation through clean energy: 25% in 2018, 30% by 2021, and 35% by 2024. And long-term auctions of energy contracts were established as an instrument that would allow CFE to have sufficient clean energy.

These auctions managed to arouse the interest of private initiatives, “despite the fact that the ceiling price established by the CFE was US$70/MWH, which in early 2016 seemed a challenge to economic
viability.” On the other hand, according to the law, the contestants acquired the right to obtain Clean Energy Certificates (CEL), which when commercialized would provide an additional economic income linked to the project.

“The average electricity generation costs obtained in each of the auctions
were as follows: first auction, US$47.7/ MWH; second auction, US$33.4/MWH; and third auction, US$20.57/MWH.” Thanks to this scheme, renewable energy sources in Mexico were promoted: “The renewable technology that has grown the most in Mexico is solar. In 2018 alone, nearly 1,000 MW were installed, from 670 MW in 2017 to 1,670 MW.

But still, only about 14% of the electricity generated in Mexico by 2018 was
non-fossil.

In addition, everything stopped when the new government entered because
one of the first measures of the renewed SENER was to cancel the fourth auction, contemplated for 2019. This cancellation has had repercussions. Fernández comments: “A very serious one is the impossibility of scheduling the investments necessary for renewable energy plants to meet the schedule of clean energy goals; another is the loss of investments, since the entrepreneurs have lost the confidence to invest in Mexico.”

From the environmental point of view: “We are losing the opportunity to
create clean jobs to reduce the emission of air pollutants that affect the health of the population, and, of course, with the cancellation of clean energy contract auctions, there is a high risk of not meeting the goals of greenhouse gas mitigation to which our country committed itself in the Paris Agreement.

Where Are We Going?

In this situation, for Adrián Fernández, the pressing challenges range from
technical to political actions. “We have to move towards the accelerated energy transition with several components: One, the rapid transformation of the country’s electricity generation matrix; this matrix must be decarbonized, and the use of coal from thermoelectric plants needs to be eliminated as soon as possible [to reduce the effects of greenhouse gases and generate less polluting energy].

Two, to design actions for a just energy transition, since those companies
related to the production of coal in thermoelectric plants will have to participate in a deep but conscious plan so that their employees do not lose their jobs and take advantage of the job opportunities that new clean energy will provide.

Three, Mexico must also continue with plans to extract fuel oil by completing the natural gas infrastructure; the government must invest economic resources, social management and mediation to achieve the gas pipelines.

And he adds: “If we want to save the planet from climate change, the key
is to leave a large part of the oil and gas reserves underground. In Mexico,
the domestic power generation matrix should be decarbonized, even if it
continues for a few more years removing and exporting oil. It sounds a bit
contradictory, but for Mexico it is not. Our country should comply with its
emission reduction goals, while in the international game continue with the
sale of it.”

Finally, Adrián Fernández comments on the possible actions that private initiatives could take. “The government’s action is generating mistrust and that has caused a slowdown in private sector investments (they are stalled because there will be no stimuli from the public sector).

However, the legal framework that still exists allows private initiative with governments of the states to participate in the wholesale electricity market. Also, state governments can negotiate with private companies to install wind and solar parks, which is already happening in states like Nuevo León and Tamaulipas.

Large investors with clean energy plants can do more to offer electricity to
large users.” Translated in two words: promptness and opportunity. Will we be able to fulfill our clean energy commitments with this? It looks like a few more years would need to be added to the clean energy objectives schedule.