Mexico City, Guadalajara and Monterrey stand out in technology talent in Latin America 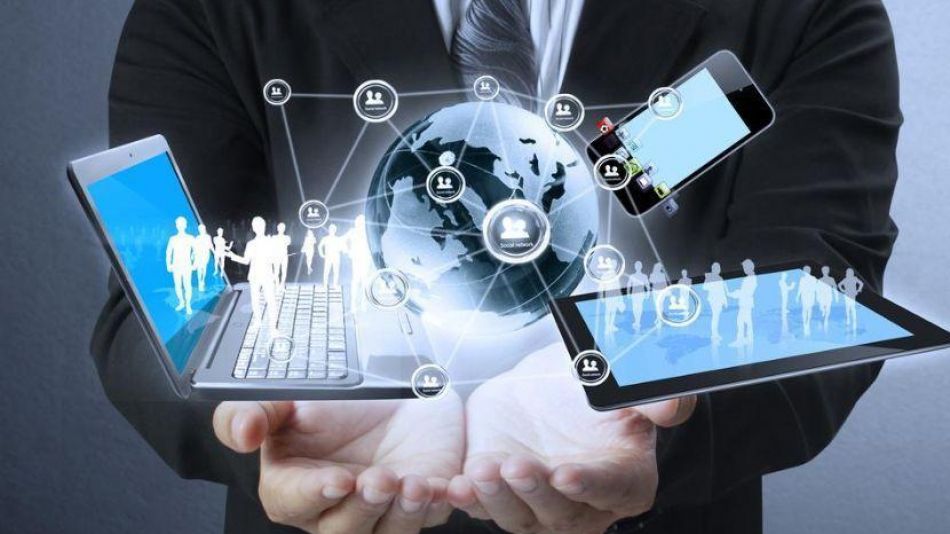 MEXICO – Mexico City, Guadalajara and Monterrey stand out among the 10 Latin American markets with the best availability of technology talent, according to CBRE’s annual report.

CBRE selected the top 10 markets for the ranking based on job growth in the Information and Communication Technology (ICT) sector over the past five years.

It also analyzed the average salaries, as well as the average annual number of graduates of technological or related careers in both public and private universities and their growth rate.

Mexico City is currently the second metropolis in the region with the best availability of technological talent, with 171,000 economically active workers in the ICT sector.  In addition, it has achieved a 20% growth rate in the generation of jobs in the last decade.

The Mexican capital is surpassed by São Paolo, Brazil, which has 201,000 active workers in the ICT industry and a 6% growth in jobs during the same period.

On the other hand, Guadalajara ranked seventh in the ranking, reporting 43,000 active ICT industry jobs, as well as a 54% increase in new jobs.

It is followed by the city of Monterrey, which registered a total of 28,000 jobs linked to the technology industry, as well as a 54% growth in the generation of jobs during the last decade.