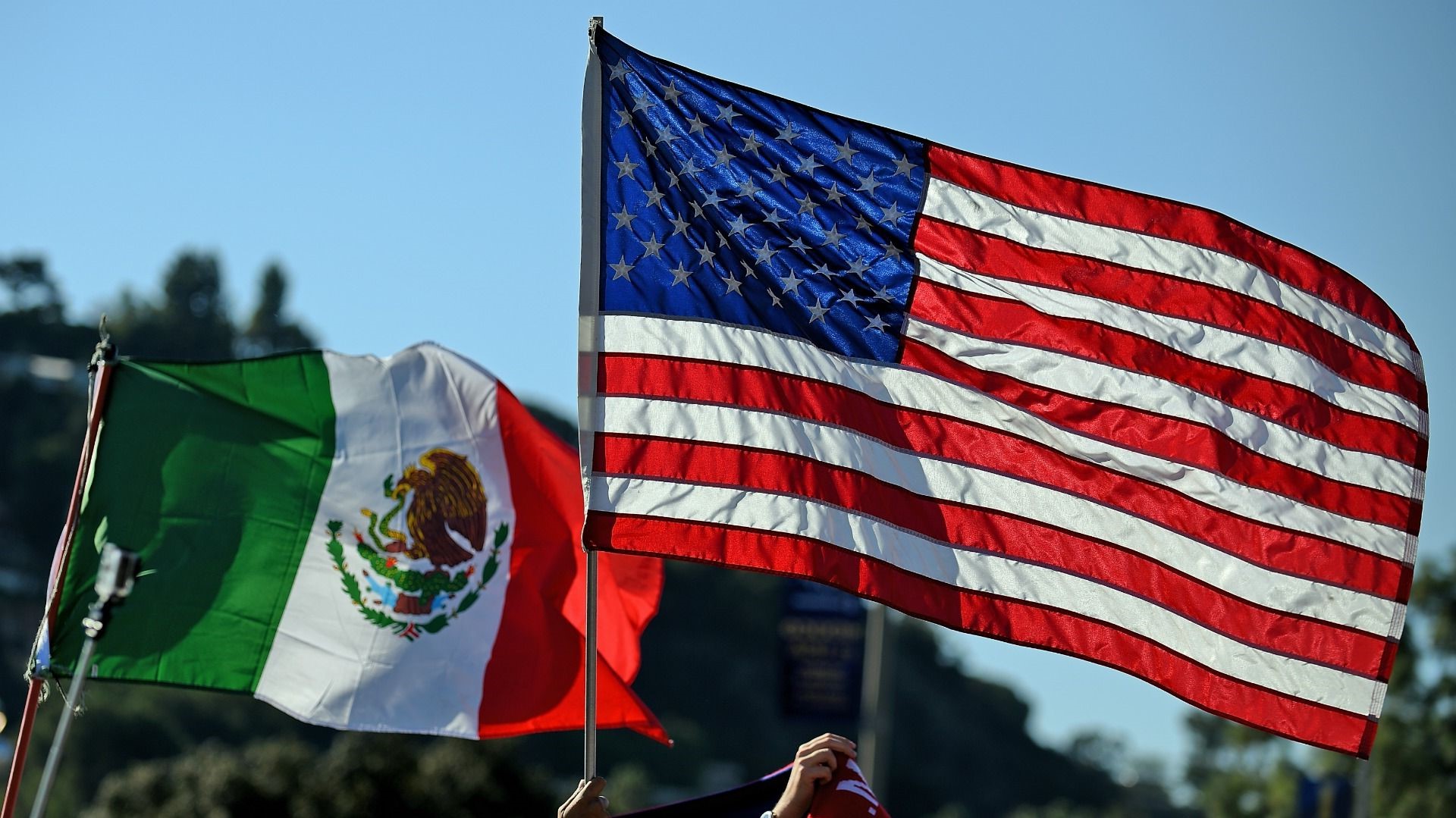 MEXICO — Mexico consolidated itself as the first partner of the United States in product trade during the first quarter of 2020, with a joint participation of 15.3% in the flows of imports and exports, according to data from the Census Bureau.

This share in total trade is the highest that Mexico has recorded historically. Canada, as the second commercial partner, had a 14.9% participation; while that of China was 10.1%, in the same period.

In the first quarter, Mexico was the destination for 15.2% of total merchandise exports from the United States and, conversely, it accounted for 15.4% of US imports.

In monthly terms, Mexico’s exports to the market of its northern neighbor totaled US$30 billion in March, a year-on-year drop of 3.9%.

In contrast, Chinese exports to the United States totaled US$19.8 billion, a 36.5% drop, at the annual rate.

For its part, Canada’s sales to its southern neighbor totaled US$ 25 billion, a decrease of 9.3% year-on-year.

In 2019, Canada was positioned for six different months as the United States’ first trading partner, the other six months were occupied by Mexico, with China permanently in third position. Already in 2020, Mexico remained as leader during the first three months.

At the regional and global level, international trade has registered structural changes, such as the trade war between the United States and China, the disruptions in supply chains due to the Covid-19 pandemic, various retaliations between countries and a crisis within the World Trade Organization (WTO), which is facing a complex reform process.

Within this framework, the Treaty between Mexico, the United States and Canada (T-MEC) is expected to enter into force on July 1st, to replace the North American Free Trade Agreement (NAFTA), in force since 1994.

Meanwhile, Trump just announced that he could implement new tariffs against China in retaliation for the coronavirus pandemic, and indicated that “phase one” of the trade deal could be reversed.

Mexico and Canada displaced China as the main trade partners of the United States in 2019, benefited by the trade war between the two largest powers in the world.

With a bilateral trade in products (exports plus imports) of US$614.5 billion, Mexico positioned itself as the United States’ largest trading partner in the past year.

Very close to Mexico, Canada ranked second place, with a product exchange worth US$612.4 billion, according to data from the United States Census Bureau.

In contrast, China moved from the first to the third position, registering a bilateral trade flow of US$558.87 billion.