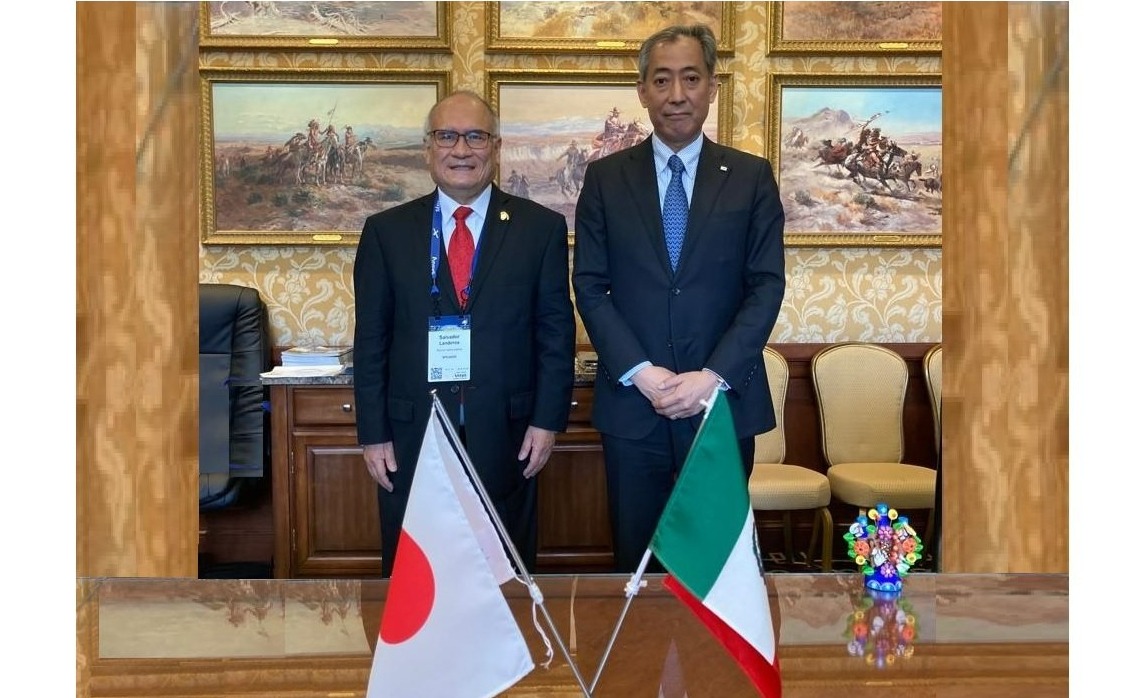 Mexico – The Mexican Space Agency (AEM) announced the start of the Gxiba-1 project, a new nanosatellite developed in Mexico that will be launched into space with the support of the Japan Space Exploration Agency (JAXA).

The development of this device will be carried out at the Universidad Popular Autónoma del Estado de Puebla (UPAEP), which according to Salvador Landeros Ayala, general director of the AEM, was selected by the United Nations Office for Outer Space Affairs (UNOOSA) and JAXA after successfully passing six rounds of the international “KiboCUBE” competition.

Eugenio Urrutia Albisua, vice rector of the University of Puebla and general director of the project, indicated that the development of this program has already begun, with a duration of eighteen months and culminating in 2023.

For his part, the representative of UNOOSA, Hazuki Mori, highlighted that this university has become the second institution in Latin America to participate in the “KiboCUBE” initiative, while JAXA officials Fujita Tatsuhito, Shibano Yasuk, Kojima Hiromich, and Doi Shinobu, congratulated the Mexican community for this new project.

In 2019, UPAEP, supported by AEM, developed the AztechSat-1 nanosatellite, which was the first device of its kind to be launched from the International Space Station, and which was recognized by NASA as one of the twenty outstanding projects in the official publications of the “20 Years of ISS Science”.