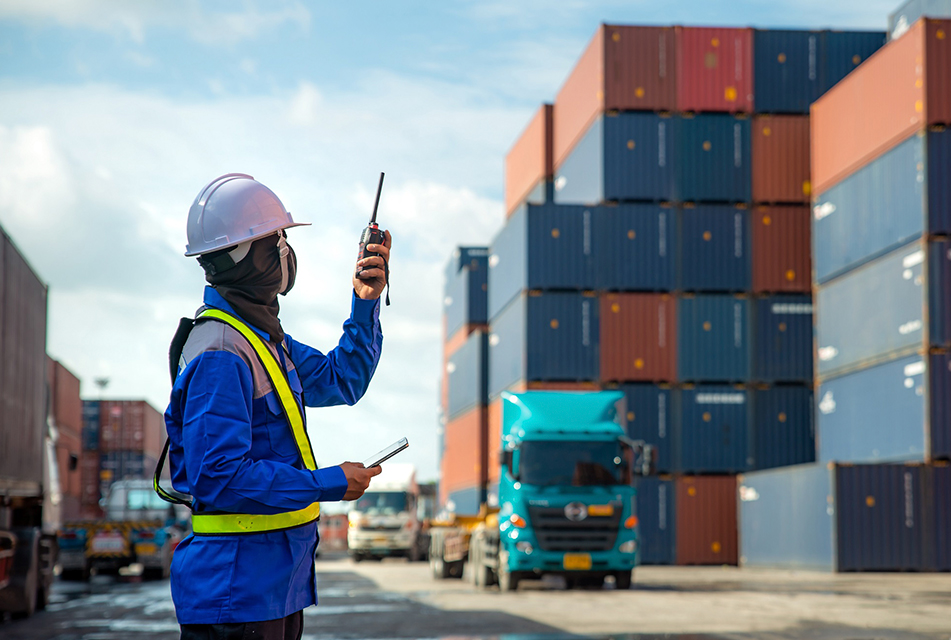 MEXICO – The value of Mexican merchandise exports was US$41.9 billion during October, which represented an increase of 2.9% at an annual rate, according to data from the National Institute of Statistics and Geography (INEGI).

The above represented that shipments abroad reached their highest level since there is a record, that is, since 1991.

On the one hand, oil exports amounted to US$1.3 billion, that is, they had a decrease of 30.2% at the annual rate for October, which meant its ninth consecutive month down.

Non-oil exports registered US$40.6 billion or an increase of 4.5%, their second month of advance after five months in negative territory.

Manufacturing shipments were US$38.3 billion, that is, an increase of 3.5% was observed.

With series adjusted for seasonality, merchandise exports reported a monthly growth of 4.81%, which was the net result of an advance of 5.29% in non-oil exports and a drop of 7.17% in oil companies.