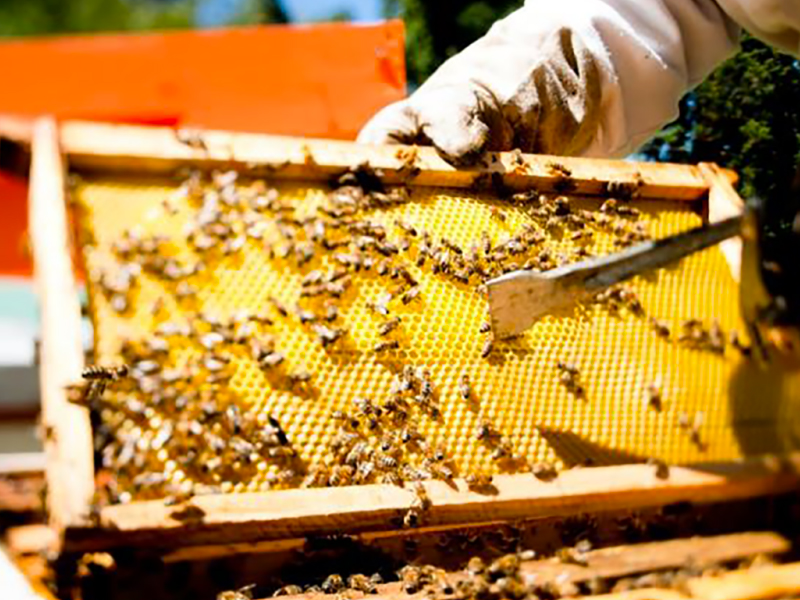 MEXICO –  Víctor Villalobos Arámbula, head of the Secretariat of Agriculture and Rural Development (Sader), informed that by 2022, production of 65,649 tons of honey is estimated, which would imply an increase of 5.8% compared to the volume of 2021.

In addition, he mentioned that last year more than 62 thousand tons of honey were produced, 51% of which was destined for the export market.

Villalobos Arámbula highlighted that, in 2020, Mexican exports reached 33 countries, with a volume of 27,725 tons and by 2021 they increased by 16% over the previous year, exceeding 32 thousand tons.

Currently, Mexico is home to nearly 2,000 species of bees and it is estimated that 75% of the world’s food crops depend on pollination.

The head of Sader indicated that, in collaboration with federal, state and municipal authorities, it promotes programs for the selection and genetic improvement of bees, which has made it possible to reduce the negative impact of the Africanization of these insects.