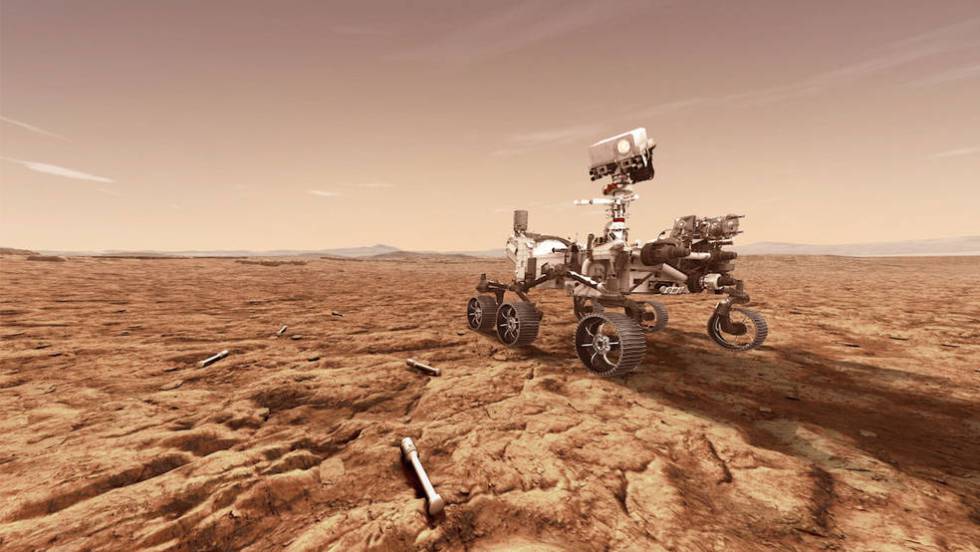 MEXICO – Luis Enrique Velasco Velazquez, a Mexican engineer who has been working at NASA for 17 years, is getting ready for the next new mission to Mars, after the launch in 2020 of Perseverance, the electric rover that searches for signs of microbial life and landed last February on the red planet.

Velasco Velzaquez, from Chiapas, is the head of the Mars 2020 Mission’s mechanical engineering team and was in charge of the design of all space devices and the rover’s structure.

He mentioned that the space robot has begun its monitoring phase, although this will take time.

The engineer mentioned that the launch and landing were a success, but the most important things are just around the corner.

“Collecting dust, soil, gravel from Mars, packing them in little tubes that in 2029 we are going to go and collect is the goal,” he indicated.

He added that these samples are expected to reach Earth in 2031.