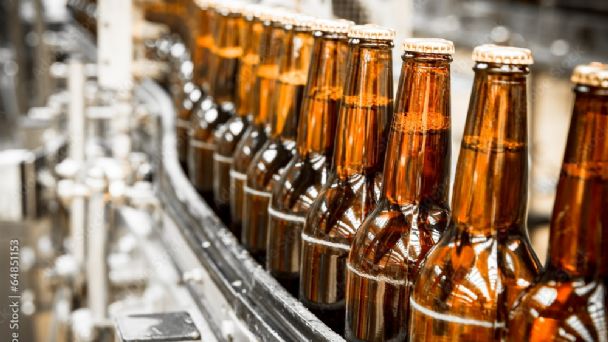 MEXICO – Mexico is the world’s leading beer exporter ahead of countries such as Belgium, Germany and the Netherlands. In fact, the country exported 42 million hectoliters in 2021, 11.5% more than in 2020, according to Cerveceros de México.

In terms of production, the country ranks fourth globally and generated a total of 134.7 million hectoliters in 2021, 13.5% more than the previous year.

According to the Secretary of Agriculture, this is a product that last year ranked first among the country’s agricultural and agroindustrial exports. In the first half of last year alone, exports totaled US$2.2 billion, which represented a growth of 30.3%.

This is largely due to the fact that the country is one of the main producers of barley grain used to produce this beverage. The aforementioned agency points out that Mexico ranks 31st in the global scale of countries that produce this seed.

“Beer production in Mexico plays a fundamental role in the country’s development and economy. Currently, the production, export and sale of this product supports more than 5,000 farming families in the country,” said Paulina Aguilar, Co-founder and Director of Mundi in Mexico.

On the other hand, Inegi indicates that the total volume of beer sales in Mexico, both locally and abroad, increased by 14% and is expected to exceed 11 billion liters by 2026.