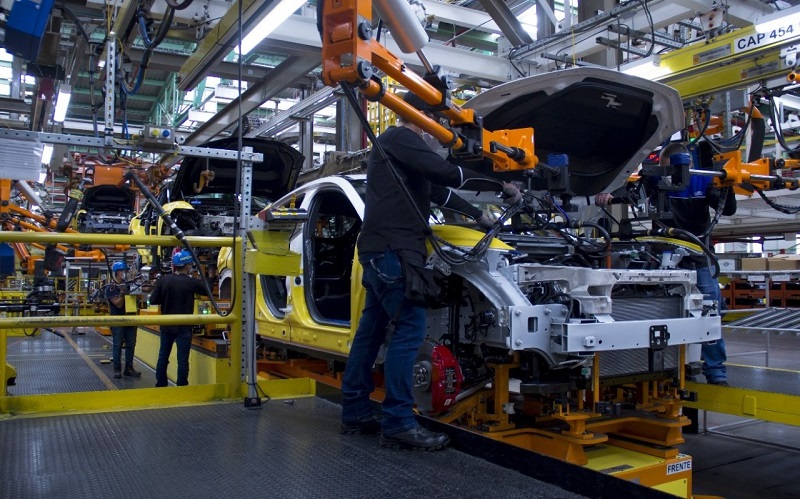 STATE OF MEXICO – Ford announced the production of the 150,000th Mustang® Mach-E® unit at the Cuautitlán Izcalli Assembly and Stamping Plant in the State of Mexico since production began nearly two years ago.

This is a significant milestone as the company scales electric vehicle production to a target of 600,000 units annually by the end of 2023 and more than 2 million annually by 2026.

Most of Mustang Mach-E’s growth to date has come from customers who have replaced an internal combustion vehicle with an electric vehicle (8 out of 10 U.S. customers and 9 out of 10 European customers), demonstrating that Ford is creating electric vehicles that meet customer needs.

Mustang Mach-E will be available in 37 countries by 2023, up from 22 in the first year of production. New Zealand, Brazil and Argentina are among the latest markets added to the Mustang Mach-E “stable.”

The global growth comes as Ford upgrades the Cuautitlan Stamping and Assembly Plant, which built the 150,000th vehicle, to support even more customers and markets.

Ford ranks second in U.S. electric vehicle sales thanks to strong demand for Mustang Mach-E, which takes only 10 days to reach dealers.