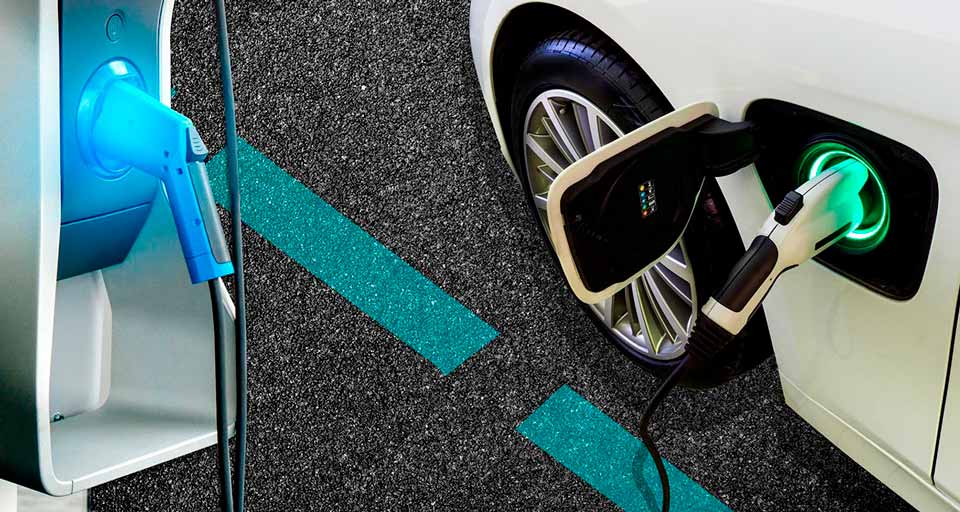 MEXICO – José Abugaber Andonie, president of the Confederation of Industrial Chambers (Concamin), stated that Mexico will cease to be an export power if it does not commit to the manufacture and industrialization of electric vehicles.

“If the automotive industry does not evolve with the manufacture of electric cars, we run the risk that by 2030 we will no longer be an export power,” said the businessman during the Industrialists’ Night, organized by Concamin.

According to Abugaber Andonie, the sector’s businessmen are meeting to deepen their knowledge of new technologies that will allow them to continue promoting the industry in Mexico.

The Guanajuato-based footwear manufacturer added that the Mexican industry must continue to innovate because, as the engine of the economy, it has the responsibility to update itself and implement new technologies to boost growth.

“In the first seven months of 2022, industry recorded a real annual increase of 3.1% and manufacturing recorded an increase of 4.9%, which is already 2.3% above its pre-pandemic level,” he conclude.