Mexico proposes to invest US$1 billion to stop migration 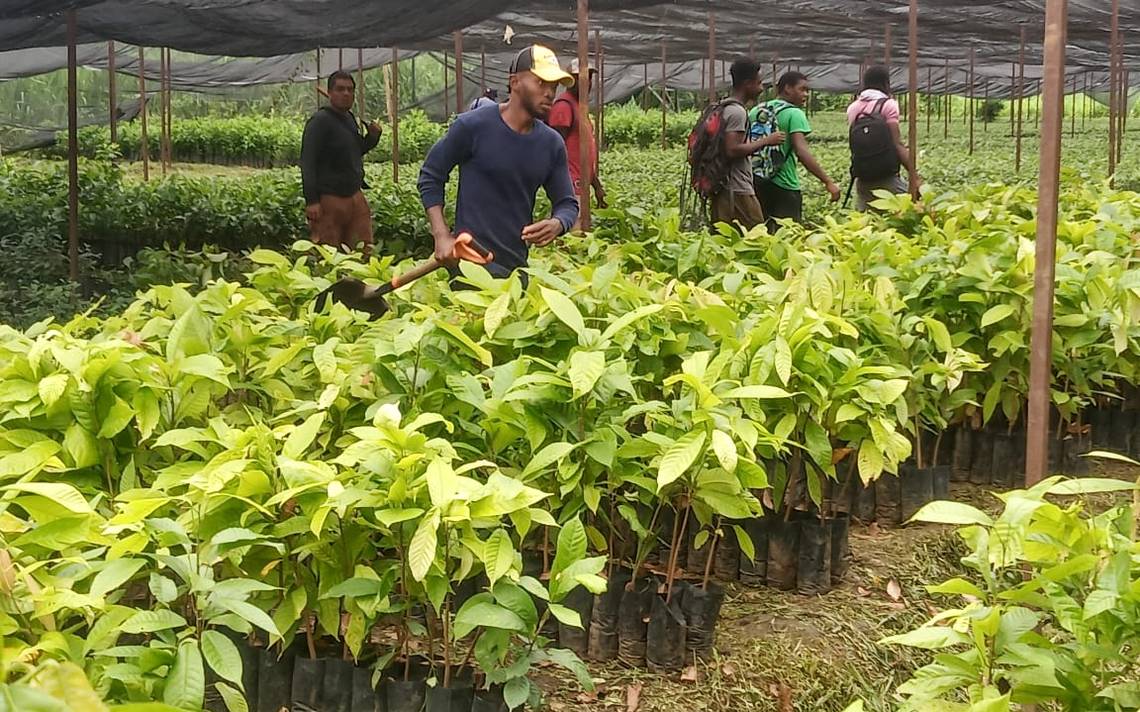 TIJUANA – Jorge Aguilar Reyna, territorial coordinator of Sembrando Vida Tapachula, announced that the Mexican government has proposed to the United States an investment of US$1 billion to stop migration by strengthening the Sembrando Vida program.

He explained that for the moment it is not foreseen how much the United States will invest, but it is known that it will support this program that has given good results in Mexico to contain migration.

“Mexico has already made a first investment proposal for US$1 billion to the United States and this is being worked on, part of the protocols or investment steps was the visit made by John Kerry, special presidential envoy for climate, of the US government”, Aguilar Reyna said.

He assured that this program is not only about giving an incentive not to migrate, but to generate development in the place of origin and to have growth.