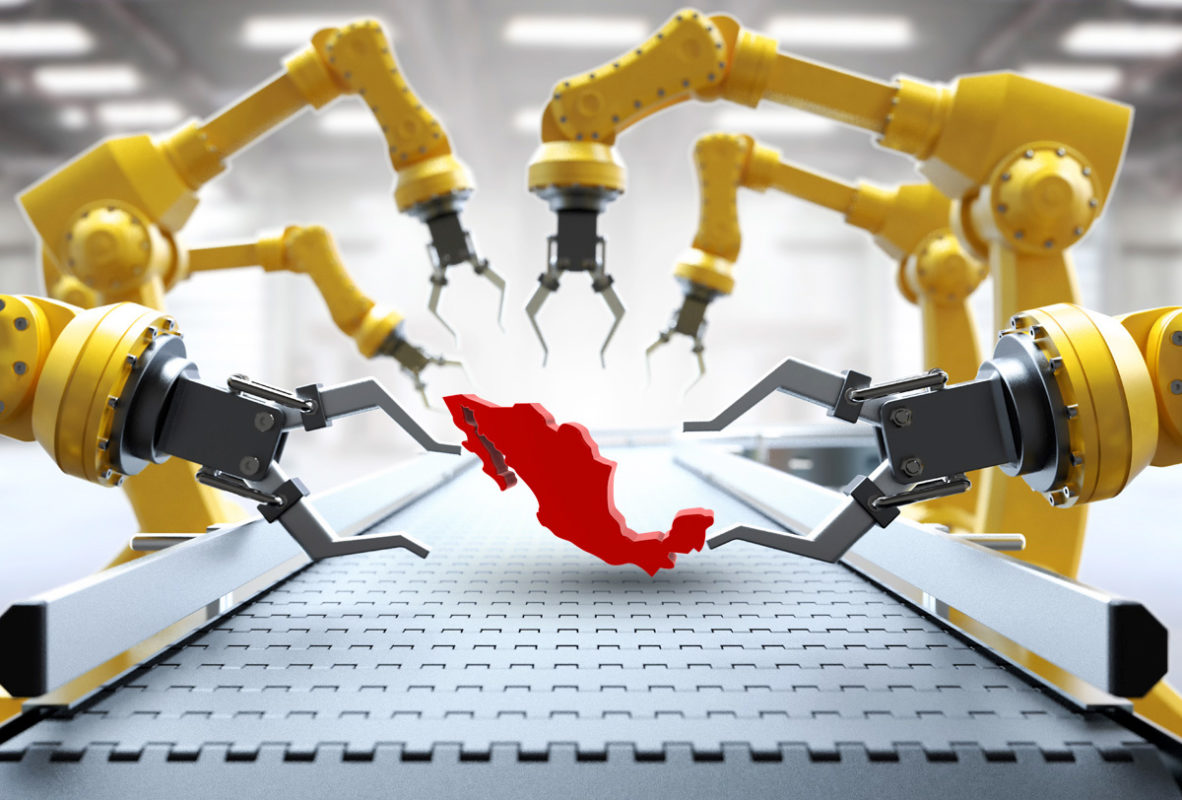 MEXICO – Mexico remained as the seventh largest producer of vehicles (including trucks and buses) worldwide in 2021, despite the shortage of semiconductors.

However, India rebounded to fourth place, by increasing its manufacturing 30%, which made it the main importer of our country, mainly of subcompact units and SUVs.

China remains the leading vehicle producer with 26 million units and 3% growth; followed by the United States with 9 million units, which represented a 4% increase; Japan remained in third place with 7.8 million cars, but had a 3% decrease.

On the other hand, India took the place previously occupied by Germany for the first time, after growing 30% and achieving 4.3 million cars.

However, during 2021, 90.9% of Mexican production went to exports, mainly to supply the United States. Although domestic consumption had to be supplied from countries such as India, China, Brazil. Thus, subcompact cars and SUV’s from India came from Kia, Hyundai, Ford, General Motors, Volkswagen and Suzuki.

The lack of semiconductors impacted the entire world, although, India was sourcing directly from China, which allowed it to serve other markets.