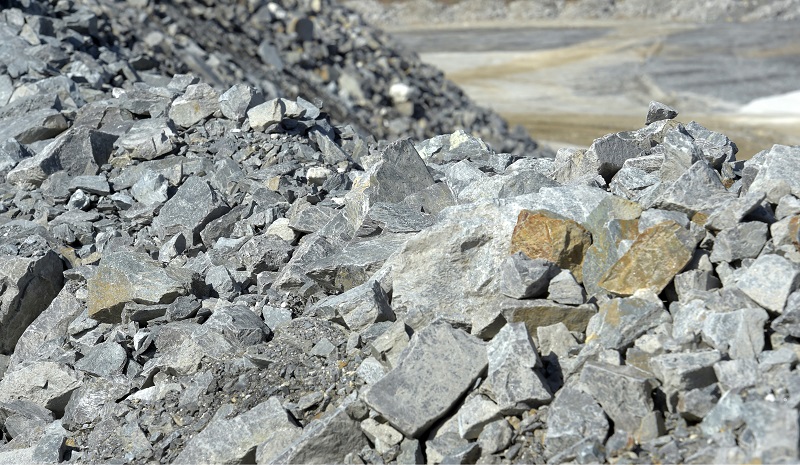 MEXICO – After failing to approve the constitutional reform on electricity matters, the government will seek to modify the Mining Law to stipulate that the State’s control over the exploitation of lithium will be guaranteed.

Mexico is in the 10th place among 23 countries with reserves of lithium to be certified, with almost 2% of this material under exploration, according to the United States Geological Survey (USGS).

The deposits investigated so far are located in Teocaltiche and Jalostotitlan, in the east of Jalisco on the border with Guanajuato; in Bacandehuachi, Aguaprieta and Nogales, Sonora, and in Piaxtla, Puebla. All projects are in exploratory phases.

The Sonora mine is the most advanced in terms of entering an exploitation phase. According to studies of different wells drilled, it has a lithium quality of around 0.348%, which is almost double the average lithium content found in Chile.

“Although much expectation has been generated about the possibilities of lithium in Mexico, we still do not have the certainty that there is enough lithium in Mexico to be economically profitable”, said Jose Jaime Gutierrez Nunez.

The president of the Mining Chamber of Mexico (Camimex), added that with the information known so far both by the companies and the Mexican Meteorological Service it is not possible to affirm that there is a deposit in the national territory that is viable for its production, at least not with the current technology.