Mexico records a trade deficit of US$2.2 billion in May 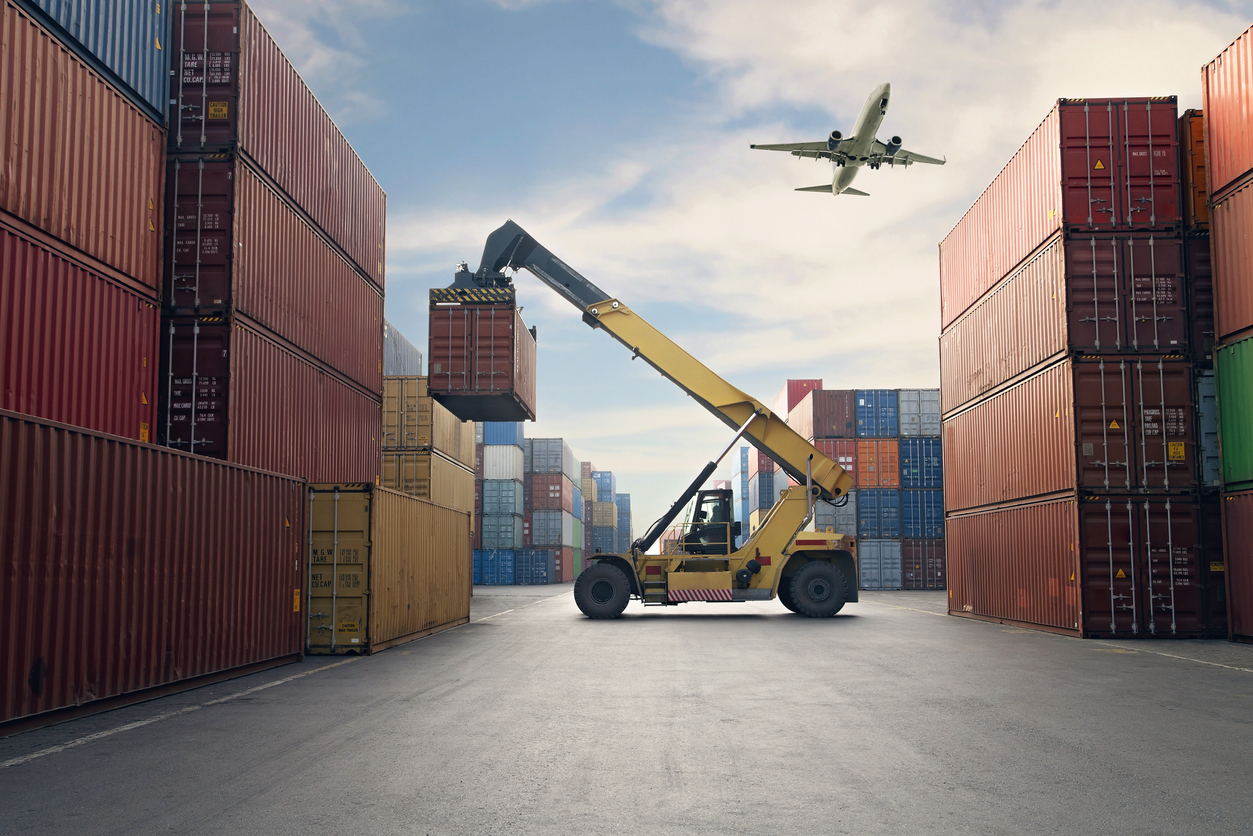 MEXICO – In May, Mexico’s trade balance presented a deficit of US$2.215 billion, compared to a surplus of US$387 million in the same month of 2021.

Oil imports widened Mexico’s trade balance deficit, increasing by 76% at annual rate, according to figures from the National Institute of Statistics and Geography (Inegi). However, oil and non-oil exports maintained an 18.5% increase so far this year.

Imports of consumer goods reached a value of US$6.7 billion, which represents an annual increase of 43.4%. Within this category, there was a 53% increase in the import of oil consumer goods: gasoline, butane gas and propane.

Exports had an annual increase of 22.4% and a monthly increase of 0.91%. While the value of total imports increased by 29.1% at annual rate and 0.42% at monthly rate, according to Inegi’s timely estimates.

Exports destined to the United States grew by 21.2% and those channeled to the rest of the world increased by 15%, at annual rate, during May.

With accumulated figures, in the first five months of 2022, the trade balance presented a deficit of US$8.9 billion. Exports reached a value of US$229 billion during said period, which represents an increase of 18.5% in annual comparison.